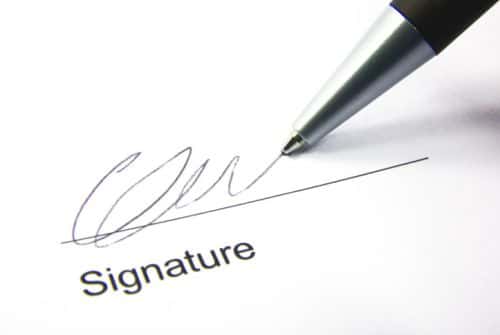 ‘We are pleased to complete the sale of our U.S. fleet services business to Element,” says Keith Sherin, GE Capital chairman and CEO. “It is another important step as we continue to execute on our plan to sell most of the assets of GE Capital.”

As previously announced, GE is embarking on a strategy to focus on its high-value industrial businesses and is selling most GE Capital assets. GE and its board of directors have determined that current market conditions are favorable to pursue disposition of these assets. GE will retain the financing “verticals” that relate to GE's industrial businesses.

The company says the U.S. fleet services transaction releases approximately $0.6 billion of capital. GE Capital believes it is on track to deliver about $35 billion of dividends to GE under this plan (subject to regulatory approval).

“We wish our U.S. fleet services team a successful future as they join Element,” concludes Sherin.