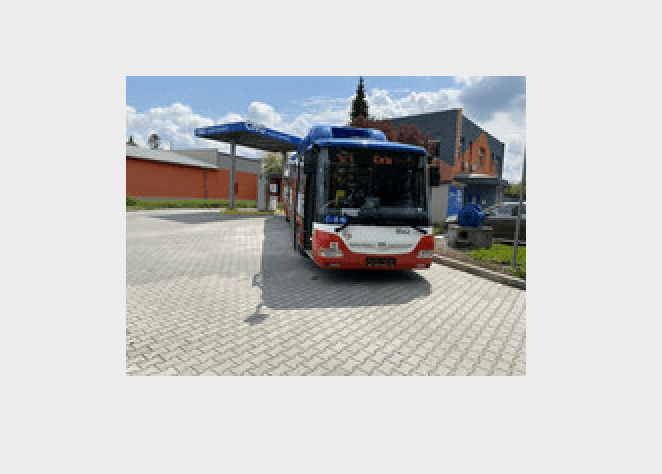 Gazprom NGV Europe (NGVE) has planned to extend its CNG station network in the next few years and has planned to invest in station upgrades to make their portfolio more attractive for truck and bus customers.

Optimization of the existing station network has started by moving two underutilized stations to higher demand centers. Since May, the CNG stations in Hodonín and Pelhrimov, Czech Republic, have been closed – temporarily reducing NGVE’s CNG station network from 16 to 14 stations.

“The gas mobility in the Czech Republic is a clear success story with steadily growing sales over the last 15 years and one of the best CNG station networks in Europe,” says Tobias Jacobs, branch manager at Czech Gas.

“With continuous political support – like with the recently approved National Action Plan for Clean Mobility from the Czech Government – NGVE still sees a big potential for CNG / LNG in the Czech Republic. Thus we want to support this development and will invest further in our station network,” he adds.

The CNG stations in Kolín and Opava, Czech Republic, have been upgraded with more capacity and additional refueling spots in order to serve increasing bus and truck customer demand. The environmental benefits of natural gas are well-researched and Gazprom NGV Europe is glad to provide its customers with a tailor-made refueling infrastructure.

NGVE plans to open two new CNG stations in the Czech Republic by the end of the year; further expansion of their network is planned in 2021.

Photo: A bus refueling at the Kolín CNG station