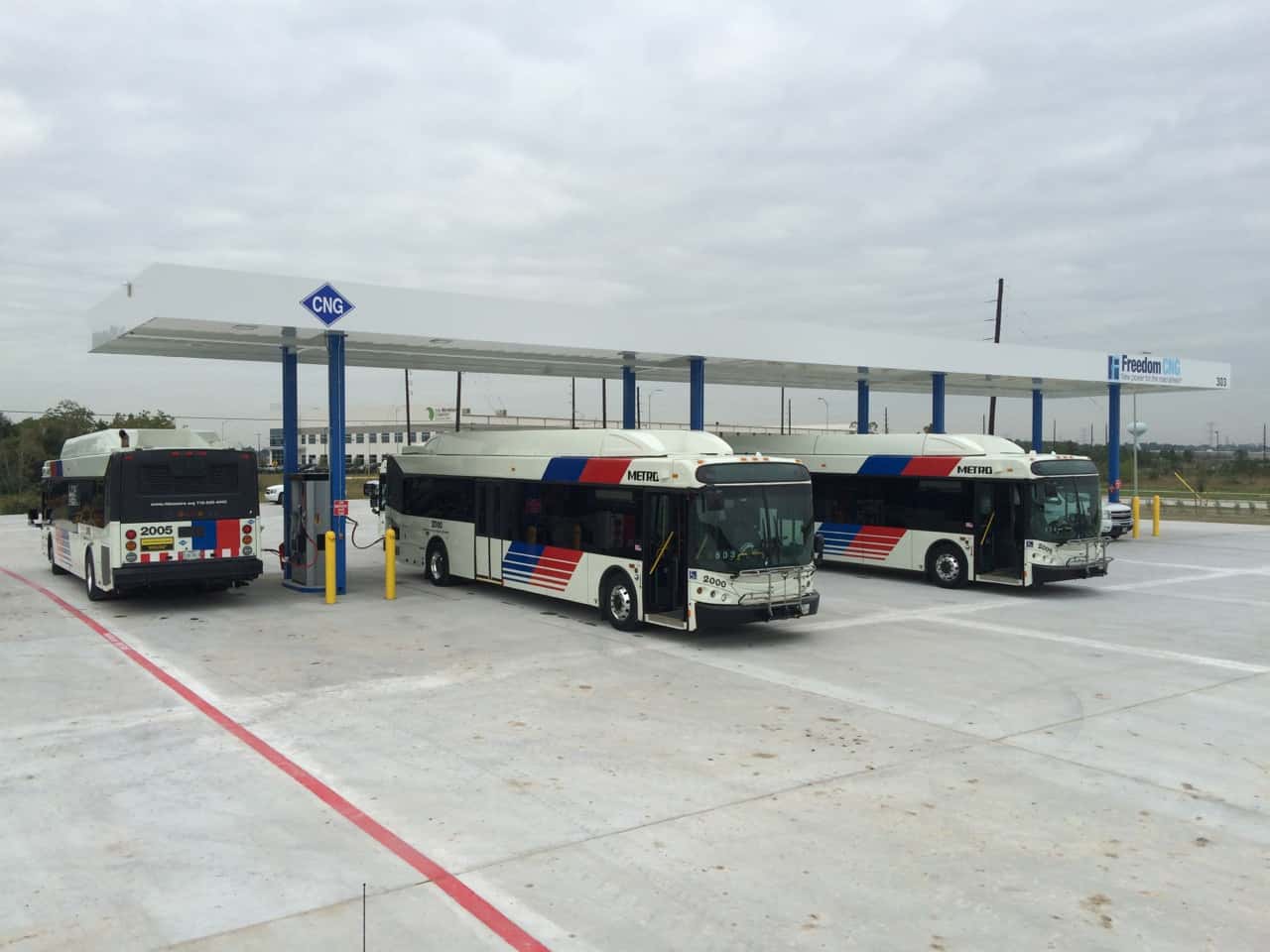 About 2,000 vehicles fueled by CNG currently operate on Houston roadways, around 2% of all short-haul diesel vehicles in the area, according to Bill Winters of Freedom CNG.

“Ultimately, opening more fueling stations is critical to convincing fleet owners to adopt compressed natural gas to replace their diesel trucks,” adds Winters. “Once they are confident that their trucks can access fueling stations around town, then CNG adoption will accelerate significantly.”

Texas ranks third in the nation with 79 public CNG fueling stations, behind only California and Oklahoma, according to the U.S. Department of Energy.