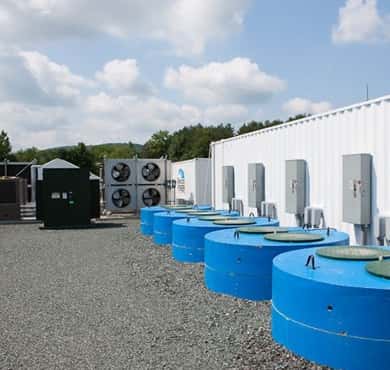 According to a new report from Pike Research, global sales of plug-in electric vehicles (EVs), which includes both plug-in hybrid EVs and battery-only EVs, will reach 5.2 million units by 2017, up from just under 114,000 vehicles in 2011.

The research firm further forecasts that by the same year, sales of non-plug-in hybrid EVs will represent an additional 8.7 million vehicles, for a combined total of 13.9 million units in all EV categories.

‘In the hybrid electric market, the incentives are playing less of a role as countries either eliminate incentives or offer low incentives, but a number of models in many vehicle segments equates to broader appeal in North America and growth in Europe,’ he adds.

Pike Research projects that, although EVs will become a growing portion of total vehicle sales, the penetration rates will remain relatively low in the context of the total automotive industry. The firm forecasts that plug-in hybrid EV and straight-hybrid EV sales together will represent approximately 3% of total light-duty vehicle sales in 2017. Adoption will be highest in North America, where electrified vehicles will capture 4.9% of the total market in that year.