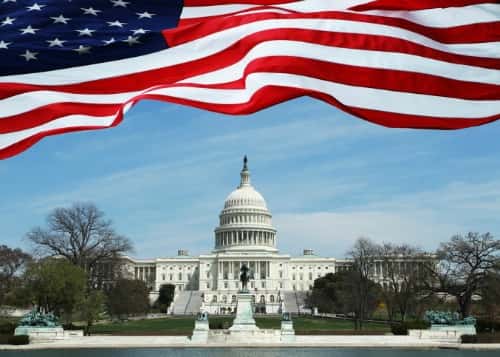 Congress has passed the Fixing America’s Surface Transportation (FAST) Act, a five-year, $305 billion surface transportation bill. The legislation comes after the U.S. Senate and U.S. House of Representatives worked to reach a compromise on differences between each chamber’s separate long-term highway bills, and NGVAmerica says the final version includes significant provisions to advance natural gas as a transportation fuel. On Friday, President Barack Obama signed the legislation into law.

According to NGVAmerica, provisions contained in the FAST Act include a weight exemption that allows heavy-duty natural gas vehicles (NGVs) to exceed the federal weight limits up to 82,000 pounds to compensate for the additional weight of natural gas fuel systems and tanks. The organization says this provision will level the playing field for natural gas trucks that are currently unable to haul the same amount of freight as diesel-powered trucks.

NGVAmerica says another key provision creates regulatory parity for NGVs by allowing automakers to more accurately calculate fuel economy of bi-fuel NGVs. According to the group, the current credit assumes bi-fuel NGVs operate 50% of the time on gasoline instead of natural gas and, therefore, do not fully reflect the benefits of bi-fuel NGVs.

“NGVAmerica commends Sen. James Inhofe, R-Okla., and other congressional leaders for including key NGV provisions in the bipartisan FAST Act,” says Godlewski.  “We have more work to do to further grow the market for natural gas vehicles, and Congress has sent a strong message today in support of more fuel diversity in the American economy.”

This isn’t the first time a U.S. highway bill has helped advance the alternative fuel vehicle industry. For example, a short-term bill passed in July served as the legislative vehicle for the natural gas industry’s long-awaited “LNG fix” to finally become law. More information on that legislation is available here.