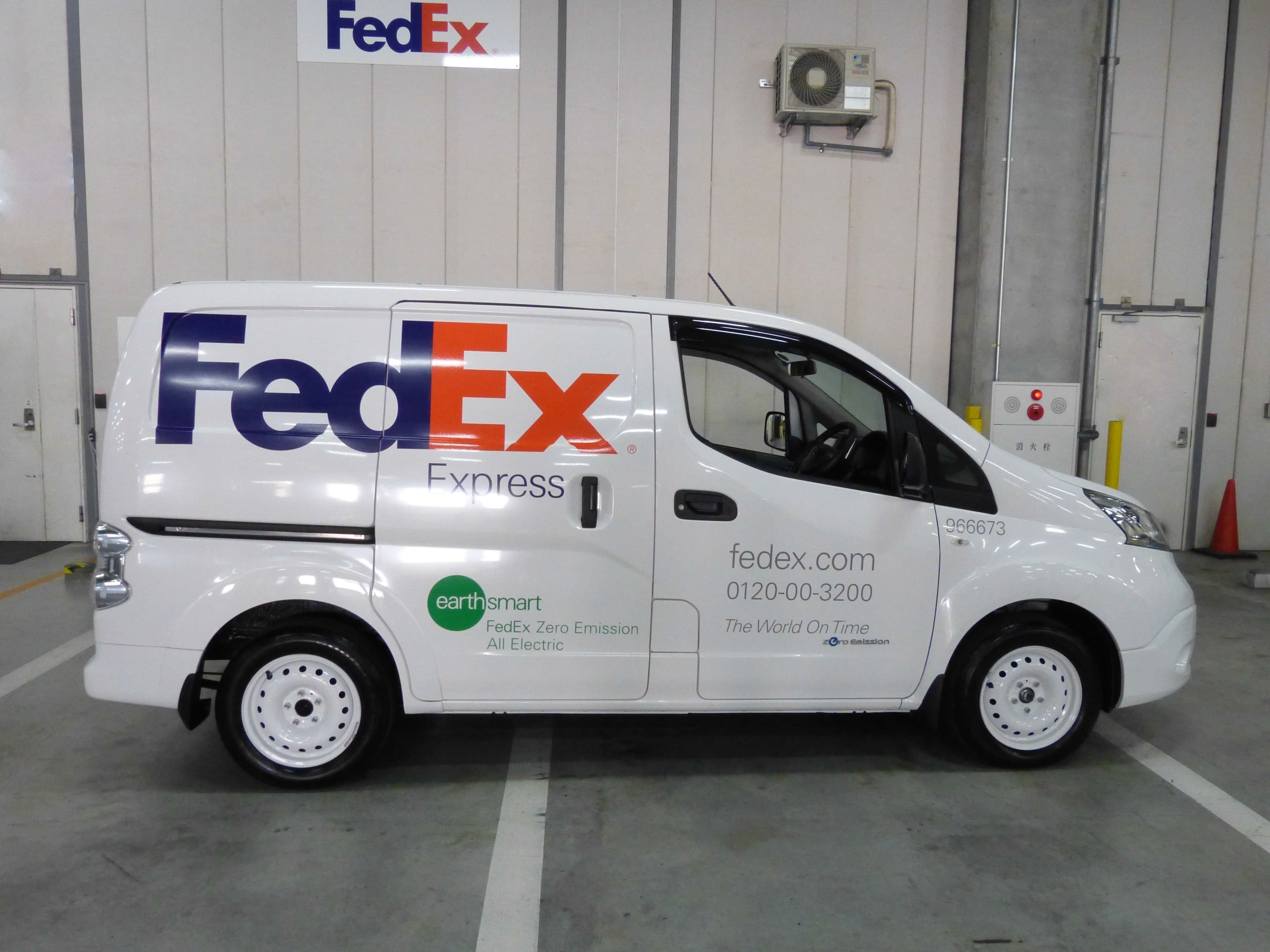 Based on the Nissan Leaf, the e-NV200 uses the same 24 kWh battery pack and electric drivetrain as its compact car cousin. The e-NV200 is rated at 106 miles per charge on the European testing cycle, which translates to about 84 miles using the U.S. Environmental Protection Agency testing cycle. Using a CHAdeMO fast charger, the e-NV200 can get as much as an 80% charge in 30 minutes.

FedEx began testing the e-NV200 in America back in 2014. Although the Nissan e-NV200 has been available for sale in Japan and select European countries since last year, the automaker has yet to make it available for purchase in the U.S.