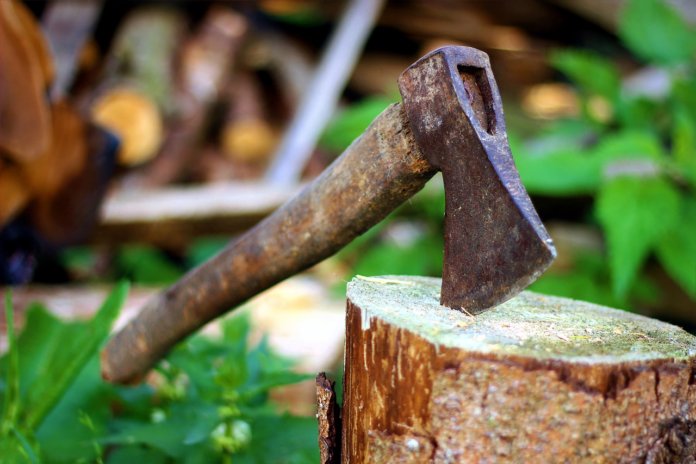 On Friday evening, congressional Republicans revealed their final tax reform bill, which will keep a federal electric vehicle (EV) tax incentive alive. The welcome reprieve comes after weeks of uncertainty, given that the House-passed tax plan included a repeal of the EV credit but the Senate-approved version did not.

Conferees were tasked with reconciling differences between the two comprehensive tax overhauls, and Republican leaders now hope to have both chambers of Congress vote on the final bill this week and send it to President Donald Trump for his signature by year-end.

The Section 30D Plug-in Electric Drive Vehicle Credit provides a federal tax incentive of up to $7,500 per vehicle, depending on battery capacity, and is already scheduled to phase out on a per-manufacturer basis. EV advocates had called on Congress to maintain the current policy. For example, over 50 CALSTART member companies, including large automakers like Ford and General Motors, sent a joint letter last week urging lawmakers to reject the Senate plan to repeal the EV tax credit.

Genevieve Cullen, president of the Electric Drive Transportation Association (EDTA), says the trade organization is “extremely pleased that members of the conference left in place the consumer credit for plug-in electric vehicles.”

“This credit supports innovation and job creation while helping drivers access advanced vehicle technology,” says Cullen in a statement. “Keeping the plug-in vehicle credit in place is the right policy for consumers and for the nation. We appreciate the conferees’ support and will continue to work with Congress to advance U.S. competitiveness through electric mobility.”

Listening to EV’dicts, Electric Vehicles are already cheaper than everything else. How comes they all go pale and nervous when there is only talk of cutting the tax credits? If they are sooooo cheap people will continue buying – won’t they?