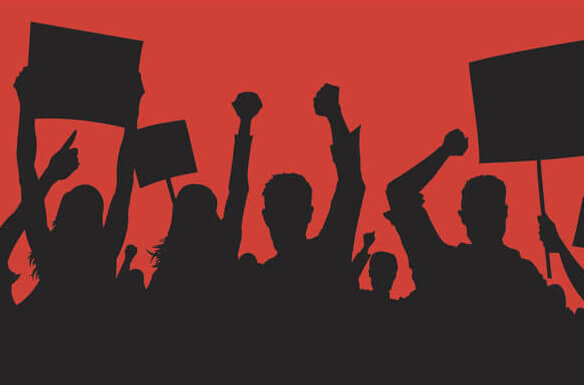 More than 50 CALSTART member companies have signed a letter urging the congressional conference committee on the tax overhaul bill to maintain the federal electric vehicle (EV) tax credit. According to CALSTART, a national nonprofit organization, the signatories believe that the federal tax credit continues to be vital for U.S. competitiveness and the growth of the domestic electric vehicle and component industry.

Current law provides a $7,500 tax credit that can be applied toward the purchase or lease of an EV. Unlike many existing subsidies for oil and gas drilling, the EV tax credit has a de facto sunset, as there is a cap on the number of credits which any manufacturer may claim. The House of Representatives version of the pending tax bill called for the elimination of the federal EV tax credit, while the more recent Senate version did not.

The letter states, “The Section 30D credit is a vital tool for our [CALSTART] member companies, as it spurs U.S. job creation and U.S. leadership in the electric vehicle sector. Research from the Department of Energy suggests that over 215,000 jobs in the U.S. are devoted to electric drive vehicle and component manufacturing. These 215,000 workers have produced nearly 700,000 plug-in vehicles since 2010. We believe that eliminating this credit will result in an environment in which these jobs are put at risk and U.S. leadership in this area will be placed in jeopardy.”

CALSTART says it has given the letter to members of the Joint House Senate conference committee on the tax bill. Signatories include large, established car companies such as Audi, Ford, General Motors, and Volkswagen; start-up manufacturers including Faraday Future and Karma Automotive; and major components suppliers like Eaton and Siemens.

“There is a global race to be the leader in electric vehicle technology. Eliminating this tax credit now would significantly slow down the industry and threaten future job growth potential in the United States. Other countries are increasing their investments and strengthening their policies to grow zero-emission cars. The U.S. should do the same,” states CALSTART President and CEO John Boesel.

The letter may be found here.