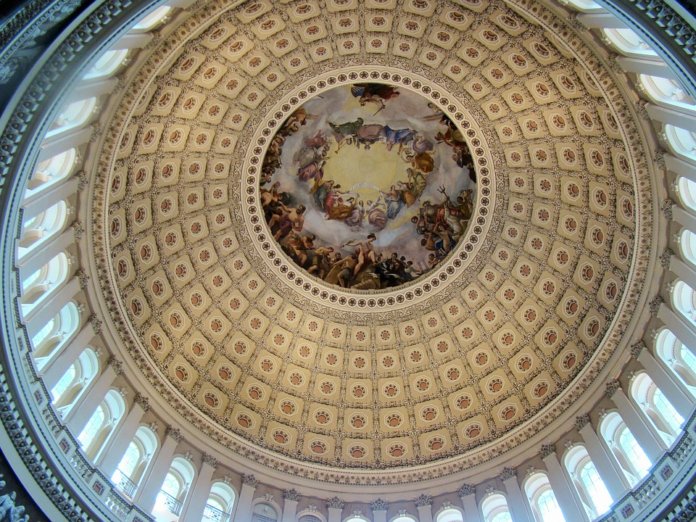 On Thursday, U.S. Senate Republicans revealed their version of tax reform legislation, which would keep intact an electric vehicle (EV) tax credit slated for repeal under a separate House bill.

The comprehensive House bill, H.R.1, includes a provision to eliminate the Section 30D Plug-in Electric Drive Vehicle Credit. The EV incentive provides a federal tax credit of up to $7,500 per vehicle, depending on battery capacity, and is already scheduled to phase out on a per-manufacturer basis under current law.

A committee advanced H.R.1 on Thursday, with House Republicans aiming to bring the bill to a floor vote as early as next week. Meanwhile, the Senate Finance Committee is scheduled to start marking up the Senate proposal on Monday.

Genevieve Cullen, president of the Electric Drive Transportation Association (EDTA), says the trade organization is “encouraged about the bipartisan support for the plug-in vehicle credit that has been demonstrated in both the House and Senate.”

“While H.R.1 continues to include premature termination of the credit, we applaud the Senate Finance Committee’s reported decision to leave the tax credit for the purchase of plug-in electric vehicles in place,” says Cullen in a statement. “This is a win for continued U.S. innovation and market leadership in electric drive technology at a time of intense global competition from China and other nations. The plug-in credit creates jobs throughout the U.S. supply chain while helping consumers save energy dollars.”

Cullen adds, “While we are disappointed that the House bill continues to include a repeal of this vital incentive, we appreciate the efforts of members on both sides of the aisle and both sides of the Capitol who recognize its importance and worked to preserve it. We look forward to working with members of both the House and Senate to ensure that the final bill preserves the plug-in credit.”

Notably, the House and Senate are both proposing massive overhauls of the U.S. tax code, which include provisions covering a wide range of heated issues. If the two chambers of Congress ultimately pass their separate tax plans, though, they would have to reconcile the differences before sending the final legislation to President Donald Trump for consideration.