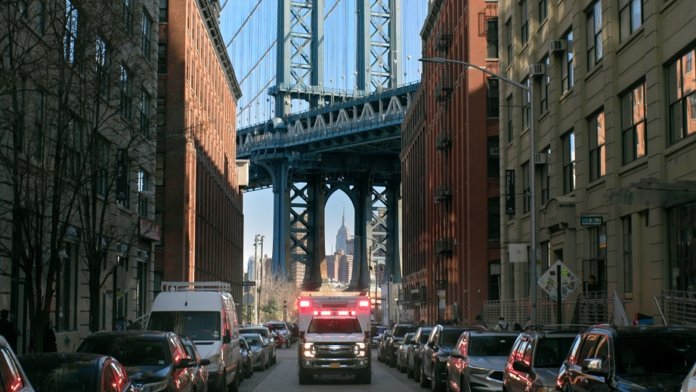 According to Stealth Power, FDNY responds to almost 2 million emergencies every year, serving more than 8.5 million people within a 302-square-mile area. For rapid response time, the department keeps more than 400 ambulances in the streets on standby 24/7 – and each vehicle can spend up to 15 hours each day with engines idling.

“For every 45 minutes of idle time eliminated, [FDNY] is going to save the engine about 30 miles of drive time and 1.5 gallons of fuel. And there’s less noise and pollution. Stealth Power is proud to be a part of FDNY’s commitment to improving the fleet’s operations and environmental impact,” states Shannon Sentell, chief operating officer of Stealth Power.

By eliminating 10 hours of idling time on a single ambulance, FDNY can prevent 330 pounds of carbon dioxide emissions and save 15 gallons of fuel each day, says Stealth Power. With more than 300 SPAIRS-equipped vehicles in operation thus far, FDNY has the potential to reduce fuel consumption in its top-performing vehicles by up to 34%, which could save the department an estimated $3 million in fuel costs annually and reduce year-over-year CO2 emissions by more than 20 million pounds, the company estimates.

By connecting the vehicles to Microsoft’s Azure platform for IoT capabilities, Stealth Power is also helping FDNY improve fleet management. Data collected by an onboard module is sent wirelessly to the cloud, where it is constantly analyzed to provide real-time alerts and predictive analytics about vehicle usage, engine performance and fuel consumption.

“By connecting our idle-reduction system to Azure and Power BI, we can give our customers real-time insights into operational performance and ROI,” says Devin Scott, Stealth Power’s CEO. “They see the monetary results of lower fuel consumption, reduced maintenance and decreased engine hours, all of which extend the warranty life of the vehicle, as well as the lifespan of the ambulance itself. And an ambulance is an expensive asset for any city.” 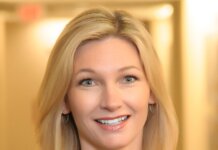 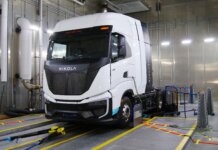