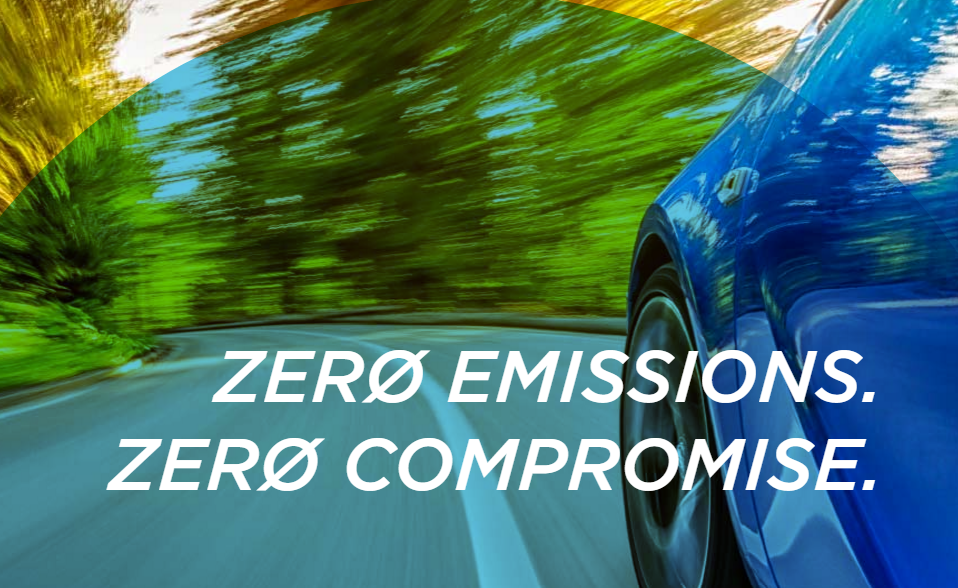 The Fuel Cell & Hydrogen Energy Association (FCHEA) is launching the “Zero Emissions. Zero Compromise” campaign and a dedicated website to highlight the benefits of hydrogen-powered fuel cell vehicles (FCVs) and to expand their adoption in the Northeastern states.

The new campaign and website launch follow closely after National Hydrogen and Fuel Cell Day, officially recognized on Oct. 8, which encourages and supports the role FCVs can play in the future of energy and mobility in America.

Two FCVs, the Hyundai Tucson Fuel Cell and Toyota Mirai Fuel Cell Vehicle, are now available to California customers. Honda will introduce its Clarity FCV later this year, with Mercedes-Benz to follow in 2017 with its GLC F-CELL. To date, automakers report they have logged over 15 million miles of safe and efficient FCV driving.

“These innovative fuel cell vehicles are appealing because they provide a clean choice without compromise,” notes FCHEA President Morry Markowitz. “FCVs are zero-emission vehicles that work like the ordinary car you drive today, with a range of 300-400 miles and refueling times of just three to five minutes, with only water emitted from the tailpipe.

“Leading automakers, [the] industry and the state of California have made critical investments in infrastructure to ensure that drivers in the state have both the vehicles and the hydrogen filling stations they need,”  Markowitz adds. “Other incentives play an important role in encouraging consumer adoption of fuel cell vehicles and station owners to develop hydrogen stations.”

According to FCHEA, the “Zero Emissions. Zero Compromise” campaign will continue and build upon California’s success, as well as help introduce FCVs to the Northeastern states. The campaign will host meetings and events for stakeholders to experience FCVs firsthand, showcasing the vehicle technology and demonstrating how they will help meet state and regional clean air goals.