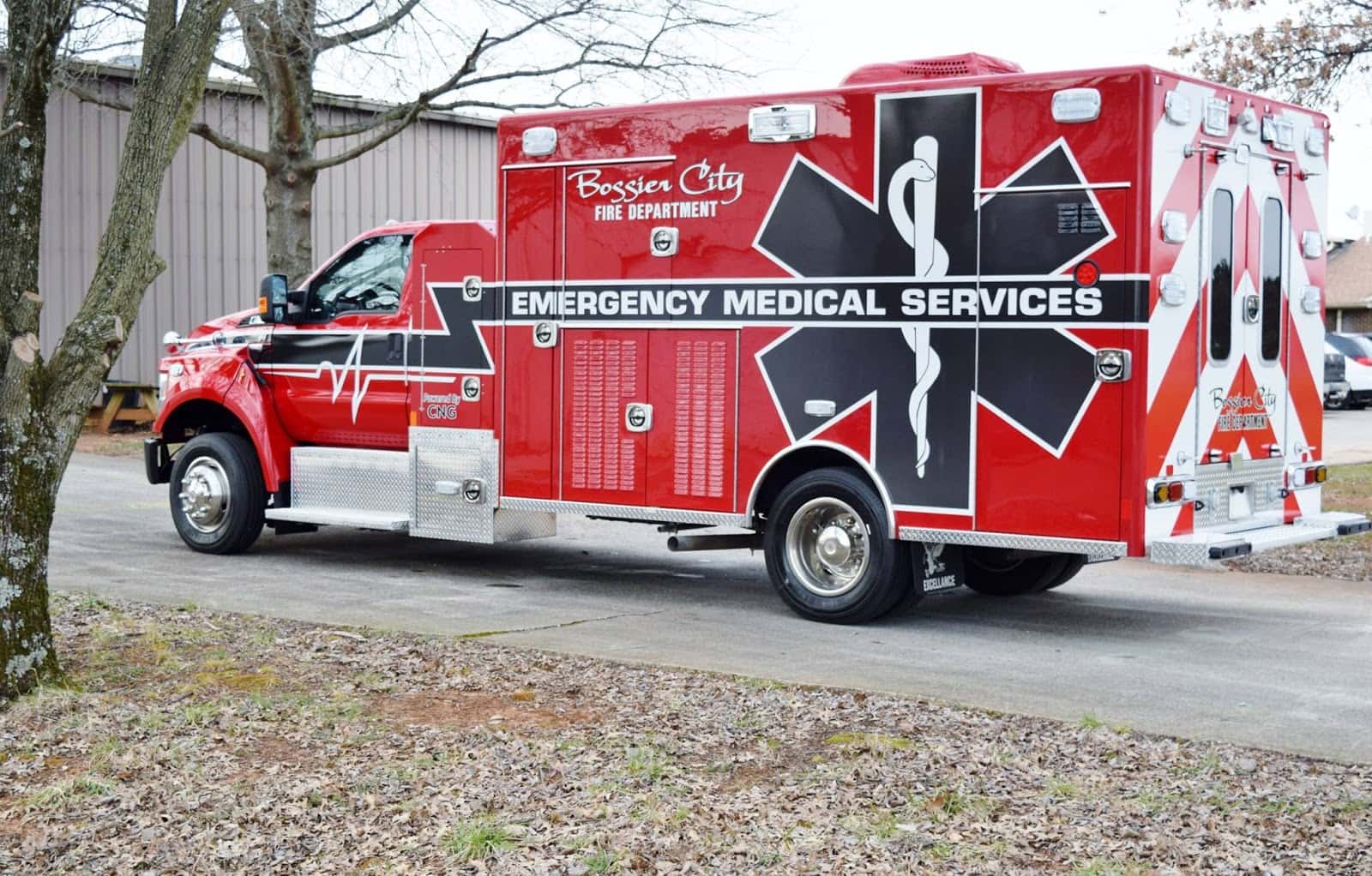 Excellance itself will be situated at booth #4939 to showcase its custom-built First Class Emergency Vehicle from its dealer in North Carolina. At Freightliner Truck booth #4921, there will be Excellance’s most recently completed unit for Avon Lake Fire Department. 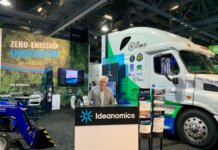 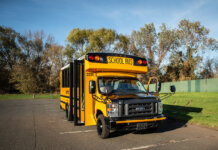 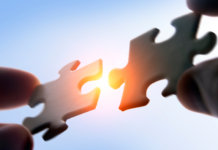