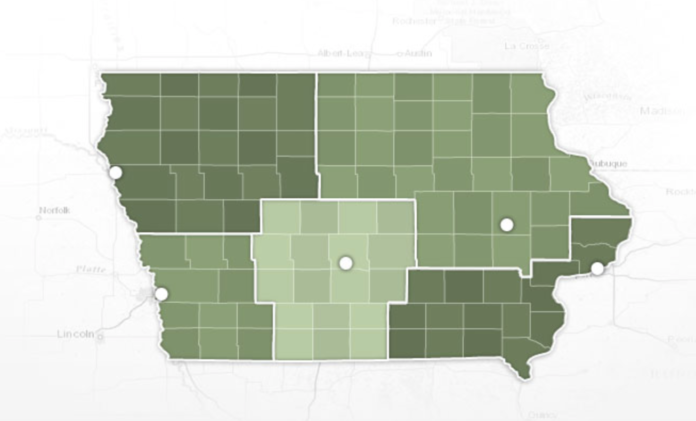 Building on her efforts to expand access to higher biofuel blends, Sen. Joni Ernst, R-Iowa, has joined Sen. Amy Klobuchar, D-Minn., in introducing The Renewable Fuel Infrastructure Investment and Market Expansion Act of 2021, a bill that directs the U.S. Department of Agriculture (USDA) to establish a grant program to support the deployment of renewable fuel infrastructure.

The bill would require EPA to finalize its proposed rule that would remove certain barriers to expanded sales of E15, including E15 fuel dispenser labeling and compatibility with underground storage tanks, no later than 90 days after the legislation is enacted.

“Diversifying our fuel supply and introducing higher blends of biofuels in the market are great steps forward as we work to promote clean energy technologies and invest in transportation infrastructure,” says Klobuchar. “This legislation will make cleaner fuels more accessible – ultimately benefiting both the economy and the environment.”

The act would authorize the USDA Renewable Fuel Infrastructure Grant Program to help accelerate the deployment of renewable fuel infrastructure. Under the program, eligible entities may use the funds to: