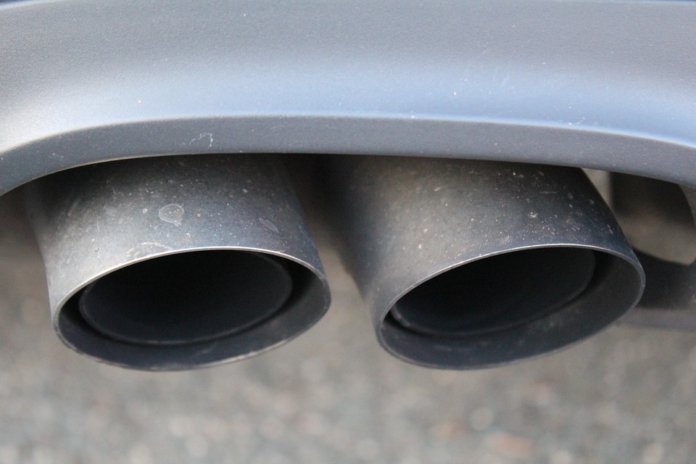 Several environmental and public interest groups have filed a lawsuit against the U.S. Environmental Protection Agency (EPA) in response to the agency’s April 2 announcement to roll back vehicle emissions standards.

The suit was filed on Tuesday by the Center for Biological Diversity, the Conservation Law Foundation, the Environmental Defense Fund, the Natural Resources Defense Council (NRDC), Public Citizen Inc., the Sierra Club, and the Union of Concerned Scientists.

Filed in the D.C. Circuit Court of Appeals, the groups challenge the EPA’s finding that greenhouse-gas emissions standards for cars, SUVs and pickup trucks built from 2022 through 2025 are no longer “appropriate.”

Separately, California is leading an 18-state coalition to also sue the EPA over the decision.

Ben Longstreth, a senior attorney with the NRDC’s climate and clean energy program, says in a statement regarding the groups’ suit, “The Trump administration’s decision to scrap successful clean car standards is unjustified and dangerous. Americans want and deserve clean air, fuel-efficient cars and savings at the pump. We’re ready to go to the mat to make sure that’s what people get.”

Joanne Spalding, chief climate counsel at the Sierra Club, adds, “We’ve warned [EPA administrator] Scott Pruitt that any attack on our clean air or water would be met by resistance in the streets and in the courtroom. [This] lawsuit serves as yet another reminder to Pruitt that we will never back down from that claim. No amount of lying or misinformation can change the fact that the clean car standards are not only widely supported but are vital to protecting our clean air and wallets.”

The groups’ petition for review can be found here.

The Trump administration is moving backwards. The auto industry has the capability of building cleaner cars that are more fuel efficient. Why would consumers want to increase pollution and spend more for gas? The difference in cost is miniscule. Trump is just spewing anti science rhetoric, and fighting progress.