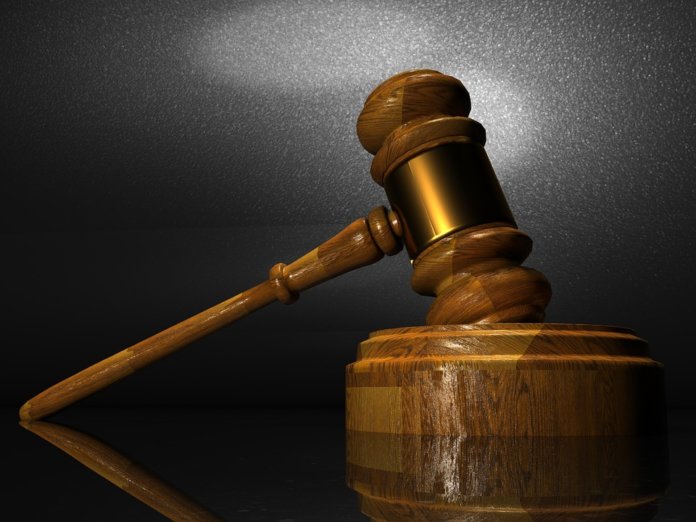 According to the EPA, the companies manufactured or sold aftermarket auto parts that bypassed or disabled required emissions control systems (i.e., defeat devices). The two will pay a total of $15,000 in penalties.

“Emissions controls on cars and trucks protect public health and the environment from excessive air pollution,” says Mike Stoker, the EPA’s Pacific Southwest regional administrator. “We will continue to investigate and bring companies into compliance so everyone can breathe easier.”

Both companies’ penalty amounts were reduced due to financial hardship, the EPA says.

The EPA explains that mobile sources are a significant contributor to air pollution, and aftermarket defeat devices that disable mobile source emission controls exacerbate this problem. To address this, the agency has developed a National Compliance Initiative that focuses on stopping the manufacture, sale and installation of defeat devices on vehicles and engines used on public roads, as well as on non-road vehicles and engines.