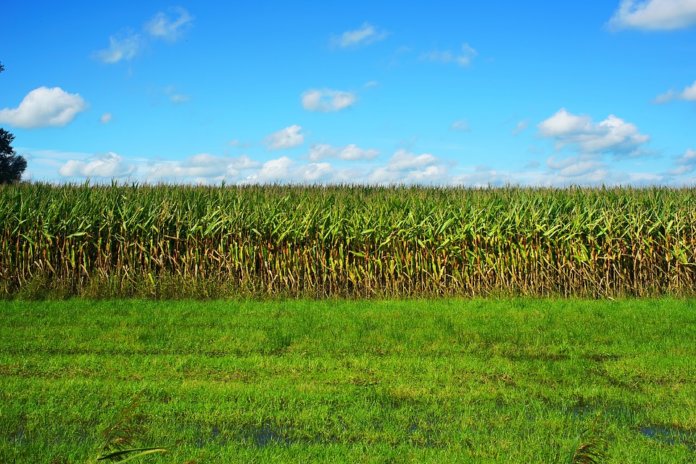 The U.S. Environmental Protection Agency (EPA) has issued a proposed rule under the Renewable Fuel Standard (RFS) program that would set the minimum amount of renewable fuels that must be supplied to the market in calendar year 2020, as well as the biomass-based diesel volume standard for calendar year 2021.

In addition, the EPA says a cellulosic biofuel volume requirement of 0.54 billion ethanol-equivalent gallons for 2020 is based on the agency’s production projection, which is 0.12 billion ethanol-equivalent gallons higher than the cellulosic biofuel volume finalized for 2019. Lastly, the EPA is proposing to maintain the biomass-based diesel volume for 2021 at 2.43 billion gallons.

The Clean Air Act requires the EPA to set annual RFS volumes of biofuels that must be used for transportation fuel for four categories of biofuels: total, advanced, cellulosic and biomass-based diesel. The EPA says it is using the tools provided by Congress to adjust the standards below the statutory targets based on “current market realities.” The agency implements the RFS program in consultation with the U.S. Department of Agriculture and U.S. Department of Energy. The proposal, according to the EPA, puts the agency on target to publish the final RFS Renewable Volume Obligations (RVOs) on time.

In response to the proposal, the Renewable Fuels Association (RFA) says the agency is “neglecting to prospectively reallocate small refinery exemptions and blatantly ignoring a court order to restore improperly waived gallons.”

“As long as EPA continues to dole out compliance exemptions to oil refiners without reallocating the lost volume, the agency may as well start referring to the annual RFS levels as ‘renewable volume suggestions’ rather than ‘renewable volume obligations,’” comments Geoff Cooper, RFA’s president and CEO. “It is a complete misnomer to call these blending volumes ‘obligations’ when EPA’s small refinery bailouts have essentially transformed the RFS into a voluntary program for nearly one-third of the nation’s oil refineries.”

Notably, according to RFA, the EPA did not “prospectively account for any expected small refinery exemptions in the 2020 proposal, even though it is almost a foregone conclusion at this point that the agency will continue to grant more exemptions.”

“Congress gave EPA the direction and tools necessary to ensure that the statutory RFS volumes are enforced, and that includes prospectively reallocating exempted volumes to non-exempt parties,” Cooper continues. “Instead, EPA has chosen to continue its demand destruction campaign that has been crippling to both ethanol producers and the farmers who supply our industry. Enough is enough.”

Also chiming in on the proposal is the Coalition for Renwable Natural Gas (RNG Coalition), whose co-founder and CEO, Johannes Escudero, says, “While EPA’s projection methodology results in a 29.2 percent increase over the prior year that recognizes significant ongoing production growth in renewable natural gas by an industry working to decarbonize our natural gas fuel supply, a 540 million gallon volume falls short of accounting accurately both for volumes waived via small refinery exemptions and for actual real-world RNG production.”

According to the RNG Coalition, renewable compressed natural gas and renewable liquefied natural gas’s accounting for 525 million of the 540 million gallons in 2020, as proposed, represents a 31.4% growth rate calculation for RNG under the RFS from April 2018 to March 2019 compared to the same time period the year prior.

“We will work diligently with EPA throughout the public comment period toward a final rule later this year that reflects the full growth of the RNG industry and accounts for the impact of expanded small refinery exemptions,” Escudero says.