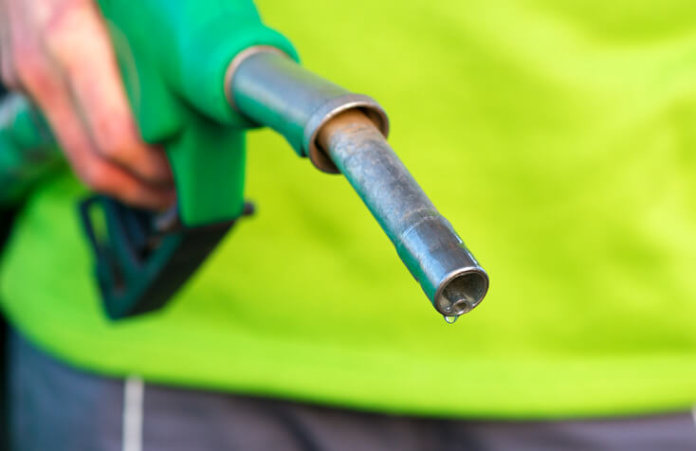 The U.S. Environmental Protection Agency (EPA) has finalized a rule that establishes the required renewable fuel volumes under the Renewable Fuel Standard (RFS) program for 2019, as well as biomass-based diesel for 2020.

The key elements of today’s action, following the EPA’s proposal in June, are as follows:

“Issuing the annual renewable volume obligations rule on time is extremely important to all stakeholders impacted by the Renewable Fuel Standard program,” says Andrew Wheeler, acting administrator of the EPA.

The Clean Air Act requires the EPA to set annual RFS volumes of biofuels that must be used for transportation fuel for four categories of biofuels: total, advanced, cellulosic and biomass-based diesel. The agency says it is using tools provided by Congress to adjust the standards below the statutory targets based on “current market realities.” The EPA also implements the RFS program in consultation with the U.S. Department of Agriculture and the U.S. Department of Energy.

In response to the EPA’s announcement, Geoff Cooper, president and CEO of the Renewable Fuels Association, says, “While we are pleased that EPA finalized the statutory 15-billion-gallon requirement for conventional renewable fuels and modest increases to the cellulosic and advanced biofuel categories, we note that EPA did not prospectively account for any small refiner exemptions that it expects to issue in 2019. Hopefully, that means EPA is not intending to issue any small refiner waivers at all in 2019 because it knows there is no rationale or basis for doing so.

“We urge Acting Administrator Andrew Wheeler to faithfully and strictly enforce the 15-billion-gallon conventional renewable fuel requirement in 2019, rather than allowing the standard to be eroded through the use of clandestine small refiner waivers as former Administrator [Scott] Pruitt did,” Cooper continues. “Mr. Pruitt issued nearly 50 refinery waivers from 2016 and 2017 RFS requirements, including bailouts to companies like Chevron and Andeavor that recorded billions of dollars in net profits in those years. As a direct result of the exemptions, America’s ethanol producers and farm families have experienced demand destruction and are now facing the most challenging economics in years. In examining small refiner exemption petitions for 2018, 2019 and beyond, we implore Acting Administrator Wheeler to exercise the restraint and thoughtfulness that clearly eluded his predecessor.”

The National Biodiesel Board (NBB), criticizing the final standards, argues that the EPA set the advanced biofuel and biomass-based diesel volumes lower than what the agency acknowledges will be produced. Moreover, the rule leaves open a backdoor to retroactively reduce required volumes through hardship exemptions, according to NBB.

Donnell Rehagen, CEO of NBB, states, “EPA recognizes that the biodiesel and renewable diesel industry is producing fuel well above the annual volumes. The industry regularly fills 90 percent of the annual advanced biofuel requirement. Nevertheless, the agency continues to use its maximum waiver authority to set advanced biofuel requirements below attainable levels. The method is inconsistent with the RFS program’s purpose, which is to drive growth in production and use of advanced biofuels such as biodiesel.”

Also responding to the news is the Coalition for Renewable Natural Gas (RNG Coalition), whose CEO, Johannes Escudero, says the cellulosic biofuel volume requirement for 2019 “reflects continued growth in the renewable natural gas industry” and “provides a policy framework that will lead RNG stakeholders to invest in and build new RNG production facilities just as the Renewable Fuel Standard is designed to do.”

“The growth in production of renewable natural gas and the completion of nearly 50 new production facilities from coast to coast since 2014 is proof positive that the RFS is working as intended for cellulosic and advanced biofuels,” says Escudero.

“We appreciate EPA timely finalizing these expected volumes, and as stated by EPA, we look forward to working to ensure that the program, including small refiner exemptions, are administered in a way that do not undermine the program’s advanced biofuel requirements,” he adds.