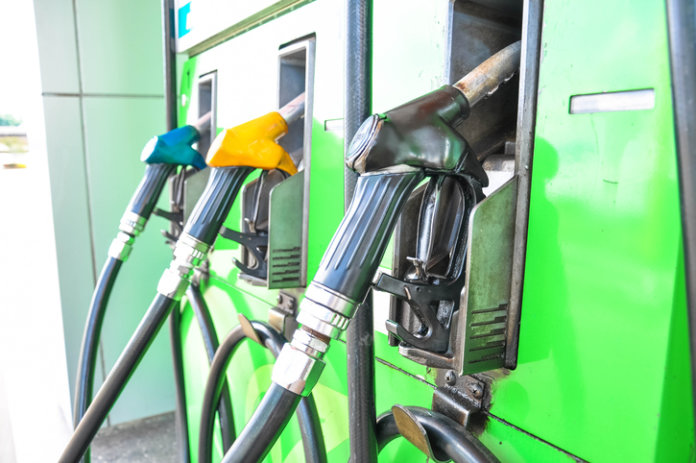 Andrew Wheeler, EPA administrator, signed the finalized action that would remove the key regulatory barrier to using gasoline blended with up to 15% ethanol during the summer driving season, as planned by President Donald Trump in an announcement last October.

The action will also change aspects of the renewable identification number (RIN) compliance system under the Renewable Fuel Standard (RFS) program to “increase transparency and deter price manipulation,” says the EPA. Specifically, the EPA’s new reforms include public disclosure if a party’s RIN holdings exceed certain thresholds and additional data collections to improve EPA market monitoring capability. These new reforms will help the EPA decide whether further action is warranted to ensure stability in the RIN market, the agency says.

Wheeler calls the latest moves “a step forward in expanding the market for biofuels and managing this important program responsibly.”

“Just in time for the summer driving season, it will be easier for gas stations to sell E15 year-round, giving drivers more choices at the pump,” he says.

With this action, the EPA is finalizing regulatory changes to E15 to adopt the 1-psi Reid Vapor Pressure (RVP) waiver that currently applies to E10 during the summer months. This removes what the EPA calls the most significant barrier to wider sales of E15 in the summer months, thus expanding the market for ethanol in transportation fuel.

U.S. Secretary of Agriculture Sonny Perdue says, “I appreciate President Trump’s steadfast support for our patriotic farmers and for his commitment to expand the sale of E15 and unleash the full potential of American innovation and ingenuity as we continue to demonstrate our rightful place as the world’s leader in agricultural and energy production.”

In April 2018, a number of Midwest lawmakers wrote to Scott Pruitt, then-administrator of the EPA, to argue the benefits of year-round E15 sales.

“Congress never intended the RVP waiver to effectively be a market cap on the amount of ethanol blended in gasoline,” they wrote. “Rather, this provision was intended to provide a pathway for ethanol to grow and thrive in the fuel marketplace when it was passed in 1990. The current interpretation is outdated and has created an untenable regulatory barrier to E15 as a readily available option for motorists. As the fuel marketplace has changed over the past 28 years since the RVP waiver for 10 percent ethanol blends was first approved, this provision needs to change, as well.”

However, the National Wildlife Federation explains that the summer restriction is in place to curb smog pollution.

Collin O’Mara, president and CEO of the federation, claims that the year-round sale of E15 is illegal under the Clean Air Act. In response to the EPA’s latest announcement, he warns that the action will “accelerate the destruction of wildlife habitat and pollution of our air and drinking water.”

“Instead of undermining public health protections,” says O’Mara, “the White House should focus on using the EPA’s upcoming rewrite of the ethanol mandate to promote cleaner, more sustainable fuels that support the rural economy while also protecting our air, drinking water and wildlife habitat.”

On the other hand, farm associations are applauding expanded E15 fuel sales.

“Corn farmers have been longtime advocates of higher blends of ethanol such as E15, touting its benefits to both the farmer and the consumer,” says Lynn Chrisp, president of the National Corn Growers Association. “Farmers are facing some tough times, which makes this announcement particularly welcome.”

Zippy Duvall, president of the American Farm Bureau Federation, adds, “Removing outdated barriers and regulations is a commitment that this administration continues to make good on. As our country has worked on breaking our dependency on foreign oil, our farmers have played a major role in helping us become more energy-independent. After years of declining farm income, opening up markets to additional fuel choices for consumers helps create new demand that farmers desperately need.”