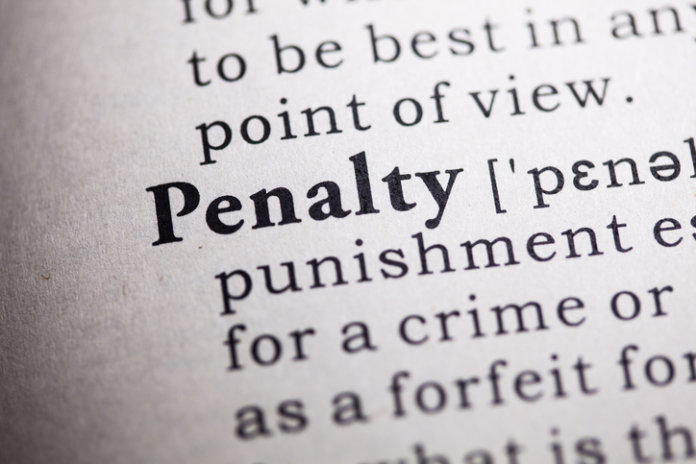 According to the EPA, the companies either failed to install particulate filters on their own heavy-duty diesel trucks or failed to verify that trucks they hired for use in California complied with the state rule.

“Diesel trucks are heavily used in the San Joaquin Valley and Los Angeles Basin, which suffer from some of the worst air quality in the nation,” says Alexis Strauss, EPA’s acting regional administrator for the Pacific Southwest. “EPA is committed to helping California achieve cleaner, healthier air by ensuring compliance with the state’s pollution rules.”

Todd Sax, chief of California Air Resources Board enforcement, says, “These cases are examples of how California and the EPA can work together to protect Californians’ health by strongly enforcing the regulation to clean up our trucks and buses. When trucking companies operate in California, compliance with state laws is essential.”

Approximately 625,000 trucks are registered outside of the state but operate in California and are subject to the rule. Many of these vehicles are older models and emit high amounts of particulate matter and nitrogen oxides. The EPA states that this rule, which requires diesel trucks and buses that operate in California to be upgraded to reduce diesel emissions, is an essential part of the state’s plan to attain cleaner air.

This announcement highlights separate administrative settlement agreements with three companies that are all members of EPA’s SmartWay program, a voluntary public-private effort that helps improve freight transportation efficiency through a comprehensive system for tracking and documenting emissions and fuel use.

C.R. England Inc. operated 34 heavy-duty diesel trucks in California from 2013 to 2014 without the required diesel particulate filters. The company, headquartered in Salt Lake City, Utah, is required to pay a $64,000 penalty and is currently in compliance.

Knight Transportation Inc. failed to verify that the carriers it hired to transport goods in California from 2012 to 2014 complied with the Truck and Bus rule. Knight, headquartered in Phoenix, Ariz., is required to pay a $72,000 penalty; the company agreed to register all of its hired contractors on the state database and to provide verification of state compliance.

Werner Enterprises Inc. operated five heavy-duty diesel trucks in California from 2012 to 2014 without the required diesel particulate filters. Werner also failed to verify that the carriers it hired to transport goods in California complied with the Truck and Bus rule. The company, headquartered in Omaha, Neb., is required to pay a $65,000 penalty.

The California Truck and Bus Regulation was adopted into federal Clean Air Act plan requirements in 2012 and applies to diesel trucks and buses operating in California. The rule requires trucking companies to upgrade vehicles they own to meet specific NOx and particulate matter performance standards and also requires trucking companies to verify compliance of vehicles they hire or dispatch. Heavy-duty diesel trucks in California must meet 2010 engine emissions levels or use diesel particulate filters that can reduce the emissions of diesel particulates into the atmosphere by 85% or more.