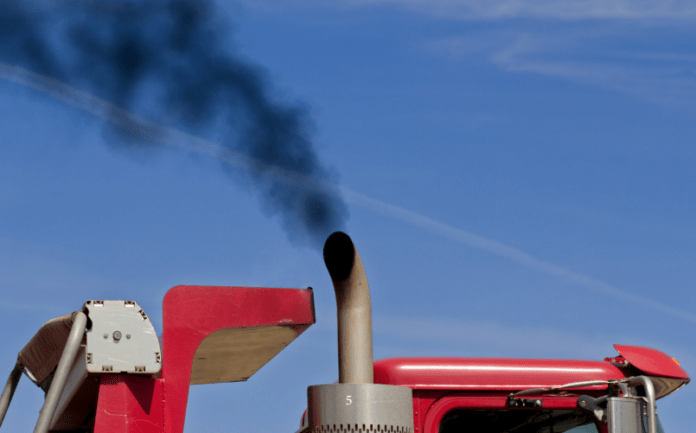 With $117 million coming to New York state as a result of the Volkswagen emission standards national settlement, Environmental Advocates of New York has issued a call for Gov. Andrew Cuomo and state legislators to invest these funds – 90% of which must be specifically designated for diesel emission reductions – to finally implement the Diesel Emissions Reduction Act (DERA) of 2006.

DERA, which covers all state-owned and state-contracted-for vehicles, has been delayed within the State Budget since 2010.

Caitlin O’Brien, environmental health associate at Environmental Advocates of New York, and author of Sitting Idly By, says, “We’re in a unique position – New York state can turn a bad situation into welcome action for communities where lungs are at risk and kids’ lives endangered due to dirty diesel. With all the rollbacks we see happening at the federal level, the question is, ‘Do New York’s leaders have the political will to lead by example and protect our air?’”

Eddie Bautista, executive director for NYC Environmental Justice Alliance, adds, “Low-income communities of color have dealt with disproportionate levels of air pollution from diesel trucks for far too long. The lack of progressive regulations around diesel pollution need to be addressed. While $117 million is hardly a drop in the bucket, the Volkswagen debacle provides a chance to build momentum in the right direction and undo decades of environmental racism.”

As reported, particulate matter from diesel emissions can cause or increase the risk of several health problems, including lung cancer. According to Dr. Christopher Portier of the World Health Organization, “Diesel engine exhaust causes lung cancer in humans. Given the additional health impacts from diesel particulates, exposure to this mixture of chemicals should be reduced worldwide.”

Environmental Advocates reviewed data from several state agencies accessed through freedom of information requests. According to the group, much of the data released by the Cuomo administration is “incomplete, indecipherable and outright contradictory to previous statements made by Department of Environmental Conservation [DEC] Commissioner Basil Seggos.”

In early 2016, in response to questions from Sen. Brad Hoylman, D-Manhattan, Commissioner Seggos said the state fleet was 82% compliant.

The Thruway Authority provided helpful data that demonstrated that 271 of 604 vehicles in the DERA program were compliant – 44%. And according to the Power Authority, 14% of their 111-vehicle fleet is compliant with the law.

Meanwhile, the DEC responded with an array of data from several other agencies, which does not explain how the DEC (or some variation of the other agencies) accounts for an 82% compliance rate, raising significant confusion about the status of DEC operations and DERA compliance government-wide.

O’Brien says, “There is no joy in pointing out that moms, dads and kids statewide have been waiting more than a decade for New York state to follow through on its promise. Volkswagen funds mean there can be no more excuses and no more delays.”