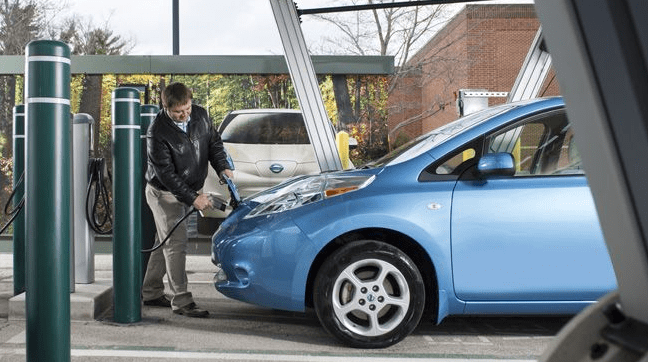 Specifically, Duke Energy states it has been active in building public charging stations at parking decks, libraries and shopping areas.

According to Advanced Energy, an independent, nonprofit organization established by the North Carolina Utilities Commission, there are about 4,700 registered plug-in EVs and about 700 public charging ports spread out around North Carolina.

“Duke Energy’s new program will give communities the opportunity to provide a new amenity for residents and visitors that also benefits the local economy and air quality,” adds Dr. Robert Koger, president of Advanced Energy.

Targeted to cities and towns, including both retail and wholesale customers, the programs are part of a recent settlement with the U.S. Environmental Protection Agency and environmental groups.

The deadline to apply is Sept. 1.