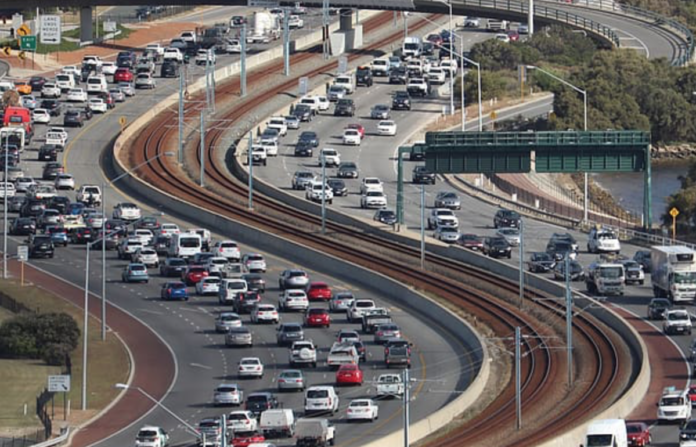 The final rule will increase the stringency of CAFE and CO2 emissions standards by 1.5% each year through model-year 2026, as compared with the standards issued in 2012, which would have required about 5% annual increases. This is a change from the proposal issued in 2018. The majority of automakers are not meeting the 2012 standard without resorting to the use of credits.

NHTSA is required by federal law to set fuel economy standards at the maximum feasible level for both passenger cars and light trucks, for every model year. If NHTSA determines that standards previously set are no longer feasible, NHTSA can amend them. In determining what levels of CAFE standards would be feasible, the law directs NHTSA to consider four specific factors: technological feasibility, economic practicability, the effect of other motor vehicle standards of the government on fuel economy, and the nation’s need to conserve energy.

On April 2, 2018, the EPA issued the Mid-Term Evaluation Final Determination, which found that the MY 2022-2025 CO2 emissions standards are not appropriate and should be revised. For nearly two years, the agencies worked together to extensively analyze current automotive and fuel technologies, reviewed economic conditions and projections, and consulted with other federal agency partners to ensure the most reliable and accurate analysis possible. The agencies also evaluated more than 750,000 public comments and held three public meetings.

The SAFE Vehicles Rule reflects the realities of today’s markets, including substantially lower oil prices than in the original 2012 projection, significant increases in U.S. oil production and growing consumer demand for larger vehicles.

Under the rule, new vehicles will continue to be required to meet the Clean Air Act’s strict pollution standards, ensuring that air quality will be protected from smog-forming emissions. The rule will also see CO2 reductions year over year.

For more information about the SAFE Vehicles Rule, click here. 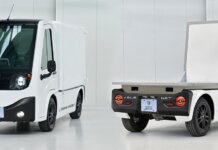 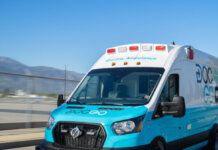