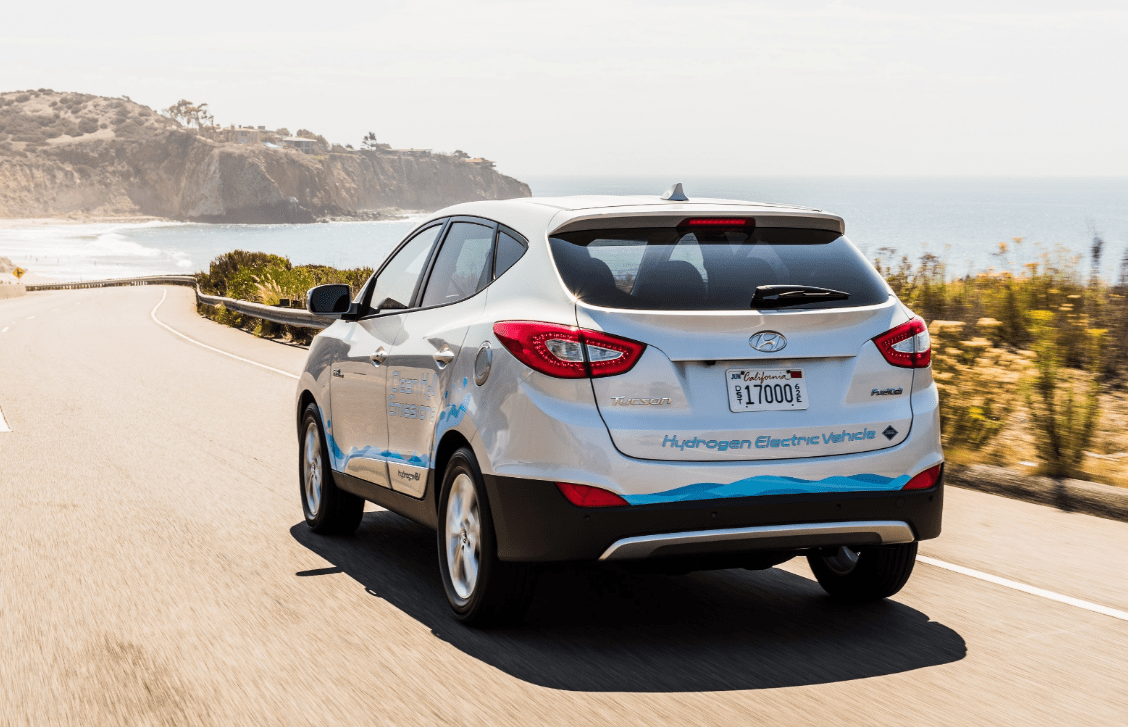 Hyundai Motor America, headquartered in Fountain Valley, Calif., and the U.S. Department of Energy (DOE) have announced that they are extending their fuel cell vehicle confirmation program, originally from 2013 through 2015, to its second phase, from 2016 through 2017.

According to Hyundai, the program involves it providing a number of Tucson Fuel Cell CUVs for daily use and confirmation by the DOE using existing hydrogen infrastructure. This phase of the program will make significant use of a newly opened hydrogen refueling station in the Washington, D.C., region.

As explained by the carmaker, phase one of the Hyundai/DOE program was focused exclusively in the Southern California region, where the earliest hydrogen infrastructure existed. Phase two further expands the program’s reach to northern California; Washington, D.C.; Michigan; and Denver.

Phase two is expected to begin this month in conjunction with the opening of the newest D.C.-based hydrogen station. Hyundai says that Tucson fuel cell vehicles will use this newest DOE-developed hydrogen station extensively.