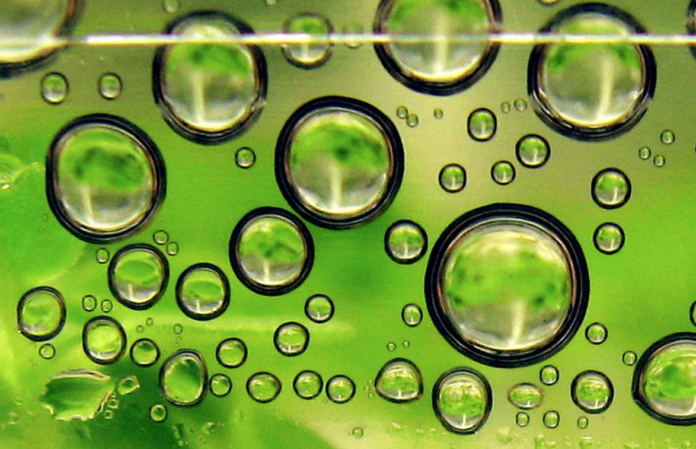 The U.S. Department of Energy (DOE) says it is allotting $61 million for technologies and processes that produce low-cost, low-carbon biofuels.

Biofuels are made up of renewable resources and can power heavy-duty vehicles that are difficult to electrify with current technologies – including airplanes and ships – to help accelerate the U.S.’s path to a net-zero emissions economy by 2050.

“Biofuels are one of our most promising paths to zero-carbon aviation and shipping, so it’s time to double down on R&D and begin to deploy these technologies at scale,” says Secretary of Energy Jennifer M. Granholm. “This funding is critical for decarbonizing the transportation sector as a whole – the largest source of our nation’s greenhouse gas emissions – and delivering good-paying union jobs and clean air and water to U.S. communities.”

Biofuels are produced by converting biomass – made up of recently-living organic materials like crop waste, food waste and algae and other waste resources into a liquid fuel, which can serve as a low-carbon equivalent to fossil-based fuels such as gasoline, jet and diesel fuel.

Topic areas for the “Bioenergy Technologies Office Scale-Up and Conversion” funding opportunity include high-impact biotechnology research, development and demonstration (RD&D) to bolster the body of scientific and engineering knowledge needed to produce low-carbon biofuels at a lower cost. The investment will accelerate the deployment of bioenergy technologies and mobilize public clean energy investment in the biofuels, chemical and agricultural industries – which can lead to new good-paying jobs across the bioenergy supply chain and increased investment in rural economies.

DOE’s Bioenergy Technologies Office (BETO) is focused on developing technologies that convert domestic biomass and other waste resources into low-carbon biofuels and bioproducts. This research has led to cost reductions of the processes by approximately 45% to date. BETO is turning its attention to reducing the risk of commercialization by partnering with industry to demonstrate technologies at large-scale.