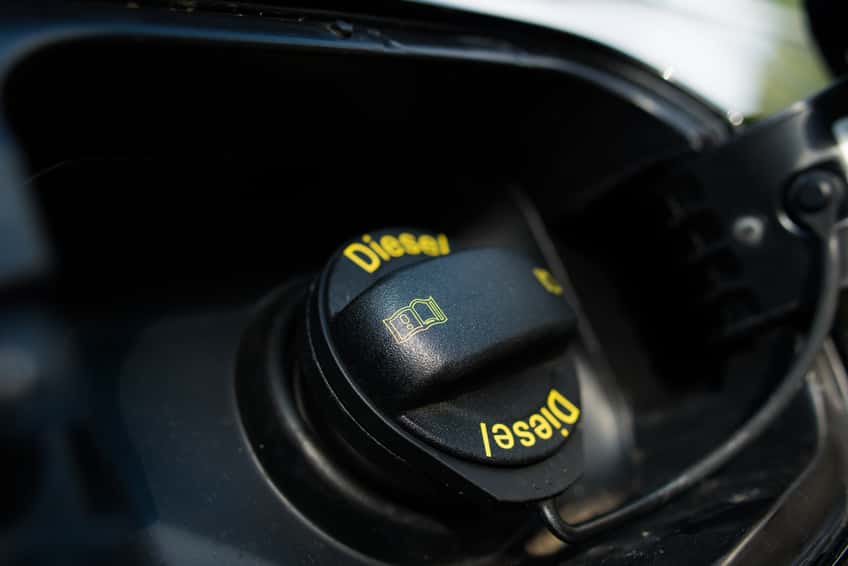 In a presentation to the Midwest Clean Diesel Initiative (MCDI) in Chicago, Ezra Finkin, the director of policy for the Diesel Technology Forum (DTF), highlighted several of the clean air and health gains achieved over the past decade in reducing emissions, having replaced older diesel engines with near-zero emission clean diesel technology.

The MCDI is a collaboration of federal, state and local agencies, along with communities, nonprofit organizations and private companies all working together to reduce diesel emissions in Illinois, Indiana, Michigan, Minnesota, Ohio, and Wisconsin and 35 tribal nations.

At the meeting, Finkin outlined how new clean diesel heavy-duty trucks (model year 2010 or newer) with near-zero emissions have significantly reduced emissions by doing the following:

Finkin, who serves as member of the MCDI Steering Committee, noted that many of the global leaders in diesel truck and equipment manufacturing are headquartered in the Midwest region, which boasts several states with the highest percentage of new technology clean diesel equipment in operation. This includes Indiana, where almost 50% of the diesel trucks in operation have the latest near-zero emissions technology – the highest percentage in the nation.

This is significant, Finkin said, because a single clean diesel Class 8 truck can eliminate over 1 ton of NOx emissions relative to a previous generation diesel truck in just one year.

“Diesel engines manufactured to meet the model year 2010 standard actually generated less than half of the maximum allowable emissions of NOx and PM, which is a considerable margin of safety,” Finkin said. “Today, the greatest opportunity for NOx emission reduction is older commercial vehicles – and the largest reductions in emissions are possible by accelerating the uptake of new technology clean diesel vehicles.”

“Investing settlement dollars in the newest generation of clean diesel technology will enable all the Midwest and other regions to realize the most immediate clean air benefits from the available dollars. Other technologies meanwhile are more expensive and, in many cases, require substantial investments in expensive infrastructure,” Finkin said. “Clean diesel is the more cost-effective solution to provide near-term benefits compared to CNG or electric vehicles.”