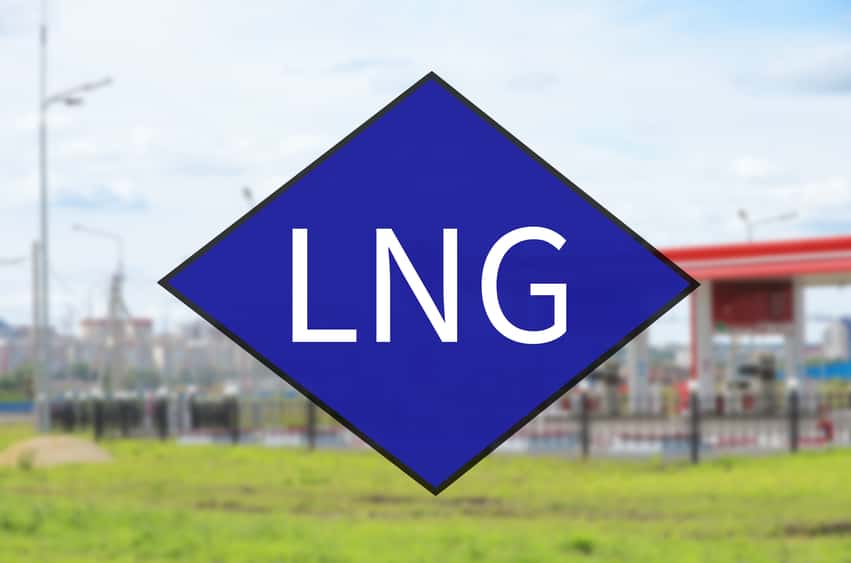 CMA CGM and ENGIE say they have signed a memorandum of understanding (MOU) to promote liquefied natural gas (LNG) as an alternative to heavy fuel oil for maritime transportation.

Farid Salem, executive officer of the CMA CGM Group, and Isabelle Kocher, CEO of ENGIE, signed the agreement on Wednesday at the Marseille headquarters of CMA CGM.

Specifically, the agreement focuses on 1) a joint CMA CGM and ENGIE technical and economic study on LNG as a fuel for tomorrow’s container ships and 2) a study about the development of engineering specifications for a bunkering vessel adapted to LNG-powered container ships so as to improve the logistics chain necessary for fueling these types of vessels, thus promoting their deployment.

“For ENGIE, natural gas is a key element in the energy transition,” says Kocher. “The group is actively engaged in the development of the diverse uses of retail LNG, especially for a greener mobility. Ultimately, LNG as marine fuel could lead to a massive reduction in pollutant emissions.”

According to Salem, “Liquefied natural gas has many environmental advantages. It is undoubtedly the fuel of the future of the maritime shipping industry that will progressively substitute heavy fuel oil over the next few decades. CMA CGM wishes to be a pioneer in this area – and with the agreement with ENGIE, this allows the company to move one step closer.”

This agreement rounds out the research program undertaken since 2011 by CMA CGM to design ever-more environment-friendly large capacity container ships. In that regard, CMA CGM participates in two programs:

ENGIE manages a large LNG supply portfolio and has a significant presence in regasification terminals in Europe and worldwide.