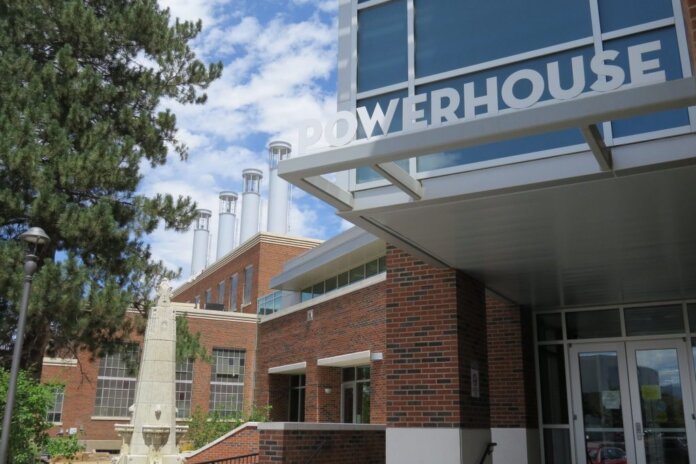 A new study led by Colorado State University – including an interdisciplinary team of plant scientists, ecologists and engineers – has predicted significant climate benefits stemming from the use of advanced biofuel technologies. Accounting for all of the carbon flows in biofuel systems and comparing them to those in grasslands and forests, the team found that there are clear strategies for biofuels to have a net carbon benefit.

This is one of the first studies to look at both current and future carbon-negative biofuels. The research team used modeling to simulate switchgrass cultivation, cellulosic biofuel production and carbon capture and storage, tracking ecosystem and carbon flows. Scientists then compared this modeling to alternative ways to store carbon on the land, including growing forest or grassland.

Carbon capture and storage technology is being used by at least one facility in Illinois that is processing corn as a conventional biofuel to create ethanol, but these systems are not yet widespread. As part of the study, researchers created models to simulate what this would look like at a cellulosic biofuel refinery.

The research team analyzed three contrasting U.S. case studies and found that on land where farmers or land managers were transitioning out of growing crops or maintaining pastures for grazing, cultivating switchgrass for cellulosic ethanol production had a per-hectare mitigation potential comparable to reforestation and several-fold greater than grassland restoration.

About 70% of plant biomass is made of celluloses, polymers of sugars that can be fermented and processed to advanced biofuels and degradable bioproducts. If that plant material is harvested and converted to energy, some of the resulting carbon dioxide byproduct can be captured and pumped underground into storage in depleted oil wells or other geological formations, instead of sending it back into the atmosphere.

Likewise, cellulosic biofuels are attractive because they could help reduce fossil fuel use in aviation, shipping and trucking, all fields that are challenging to move to electricity.

Moving forward, the research team hopes to expand on its modeling, scaling it up nationally rather than looking at a few specific sites across the country.

I’m surprised that an article for “Biofuels replacing Natural Gas” would not include a discussion on Renewable Natural Gas. Your article mentioned grasses and “cellulose” feedstocks. The advancing development of Renewable Natural Gas is much more “environmentally” friendly that cellulose feedstocks. RNG comes from captured biogas from animal waste, sewage, spoiled food, and landfill gas. Capturing the biogas prevent it’s release to the atmosphere as Greenhouse Gas. For this reason, RNG is a carbon negative fuel. The RNG produced from the biogas is directly injected into the natural gas pipeline and has identical properties with fossil natural gas. The resulting… Read more »