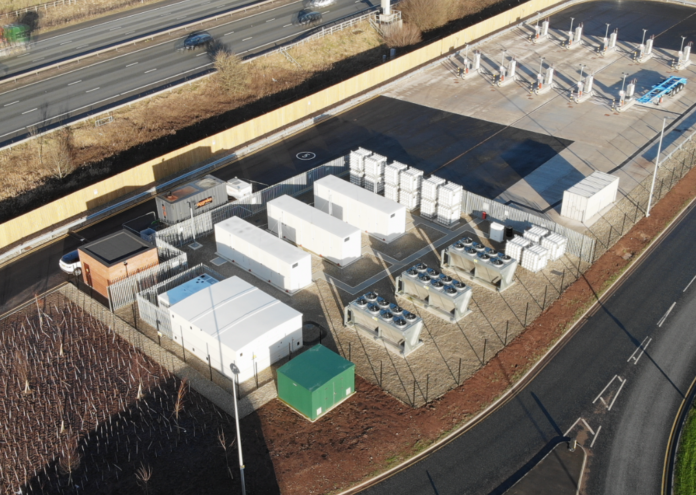 The new stations in Warrington – Europe’s biggest – and Northampton are capable of refueling over 1,000 HGVs a day, more than doubling the 600-a-day capacity of its existing stations at Leyland, Lancashire and Crewe, Cheshire. The company is also planning to open an additional six to eight stations over the next 12 months as it expands its network of HGV refueling stations in line with demand.

“We’re at a tipping point. Fleet operators are waking up to the urgency and scale of decarbonization necessary for net-zero emissions by 2050, and we’re seeing demand for our fuel increase rapidly as a result,” says Philip Fjeld, CEO of CNG Fuels.

“Our customers ordered hundreds of new biomethane-fueled trucks in 2019, and that trend is only set to accelerate over the next decade,” he adds.

All of the fuel supplied by CNG Fuels is renewable and sustainable biomethane approved under the Department for Transport’s Renewable Transport Fuel Obligation (RTFO) scheme. The gas is currently sourced from waste feedstocks, such as food waste, and is the most environmentally friendly and cost-effective alternative to diesel for HGVs  – it cuts vehicle greenhouse gas (GHG) emissions by up to 85% and is 35%-40% cheaper than diesel.

The company is now securing supplies of biomethane from manure to create a fuel that will be net-zero emissions on a well-to-wheel basis. It expects to begin offering carbon-neutral biomethane across all sites next year at the same price as the renewable biomethane fuel it currently supplies.