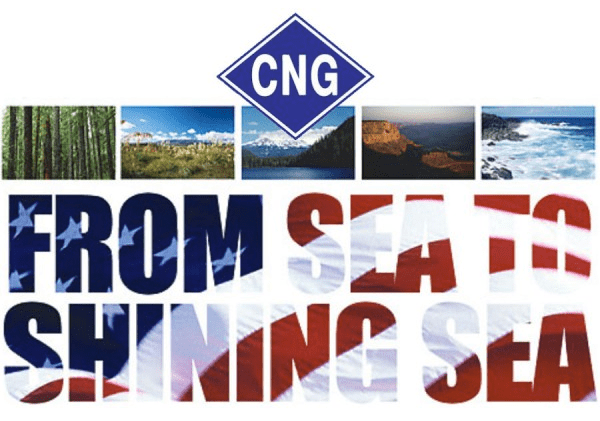 The City of Long Beach, Calif., says that three compressed natural gas (CNG)-powered vehicles will take off from Long Beach on the previously announced CNG From Sea to Shining Sea Road Rally on Monday, May 30.

According to the city, this move is intended to demonstrate that there are enough CNG stations in the U.S. to provide fuel for the 3,144-mile trip.

“Long Beach fully supports the increased use of alternative fuels, and we’re excited to promote the viability of natural gas vehicles and infrastructure by sponsoring this rally,” says Mayor Robert Garcia. “We know from experience that increased use of natural gas over other fossil fuels reduces greenhouse-gas emissions and improves air quality.”

Further, the city notes that the kick-off event for the road rally will feature a short presentation and static displays of CNG vehicles in use in Long Beach.

“Looking to the future, we are committed to promoting natural gas uses for homes, businesses and as a clean-burning and economical fuel source for an ever-growing natural gas vehicle infrastructure,” says Bob Dowell, director of Long Beach Gas and Oil.

As previously reported, the road rally is designed to inform and educate the American public on the benefits of natural gas vehicles and the natural gas fueling infrastructure. Rally vehicles will make 13 media stops along the way and will be joined by other CNG vehicles before the rally ends in Washington, D.C., on June 10.