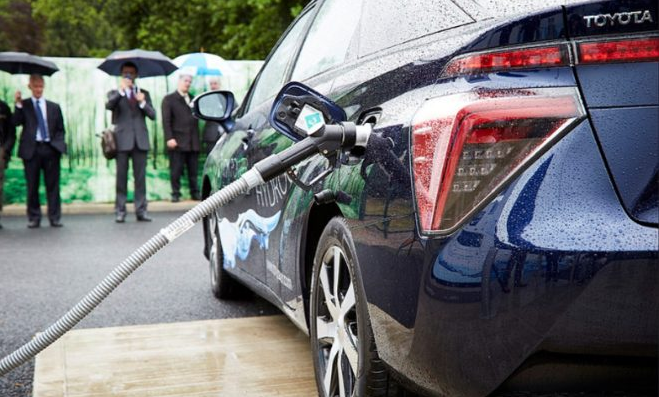 ITM Power, an energy storage and clean fuel company, has announced the sale of an integrated hydrogen refueling station with on-site generation to Hydrogene de France (HDF), a company established in 2012 by renewable energy-focused Immosun Solutions, for deployment in France.

According to ITM, the contract is worth EUR 1.5 million before follow-on contracts, such as maintenance agreements, and the electrolyser hydrogen refueling station selection was based on HDF’s usual competitive tender process.

ITM Power asserts that HDF deploys hydrogen refueling assets in France to prepare for future large-scale deployments of fuel cell vehicles and buses and that this move is part of the H2 Mobilite France consortium strategy to create and then interlink regional hydrogen station clusters across the country.

HDF will be responsible for the purchase, installation, operation and maintenance of the station, as well as the preparation of the site. The station will be commissioned mid-2017, according to the clean fuel company.

“ITM Power’s skills in systems management were essential in our choice,” says Damien Havard, CEO of HDF. “This equipment is not only the first step in our deployment of hydrogen mobility, but also a key component in our offer of grid-balancing services.”

ITM Power adds that the electrolyser hydrogen refueling station will be partly funded by the European Union as part of the H2ME2, EU FCH JU-funded project. As part of this endeavor, HDF will be able to test the operation of the electrolyser in a live market to provide grid-balancing services.