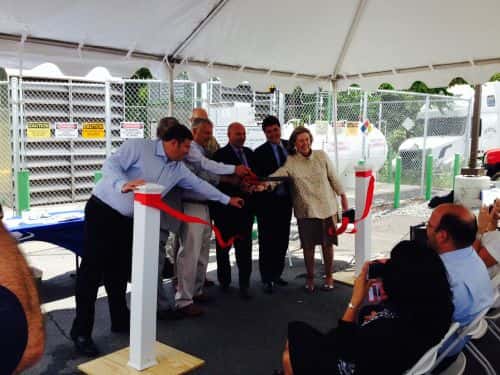 Clean Energy built and will operate the fast-fill station, which is a part of Quarles' vast fleet-focused network. The company has a large footprint in Virginia, with dozens of unattended fleet-fueling locations, as well as several sites in North Carolina, Maryland and Pennsylvania. Quarles also has locations in Delaware and West Virginia.

The new station near Dulles will serve both public and private fleets and be open 24/7.

Clean Energy and Quarles first announced their partnership back in 2011. In addition to the new site in Sterling, Clean Energy operates a public-access CNG station in Richmond that is located at a Quarles Fleet Fueling site.