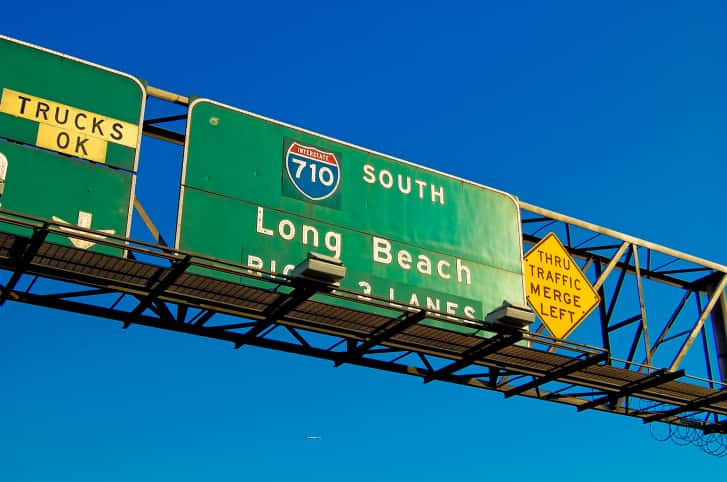 The City of Long Beach, Calif., has committed to using renewable fuels, including renewable diesel, for more than 18% of its total vehicle fleet.

“The shift to these renewable fuels is an important part of the city’s commitment to sustainability and greenhouse-gas reductions,” says Mayor Robert Garcia. “I’m proud that Long Beach has one of the greenest fleets in the United States.”

Long Beach vehicles currently run both renewable diesel and renewable liquid natural gas (RNG), which are produced from renewable resources. Renewable fuels power 393 out of 2,185 vehicles in the city’s fleet.

In 2003, Long Beach became the first city in the U.S. to use liquid natural gas (LNG) for its street sweepers. In October 2015, street sweepers and refuse trucks transitioned to using RNG as a fuel source.

RNG is sourced from methane from landfills and animal waste that is released into the atmosphere and captured for conversion into RNG. According to the California Air Resources Board, RNG’s carbon emissions – when measured over the lifecycle of the fuel’s production, transport and use – are the lowest of any vehicle fuel that is commercially available.

The switch to RNG is expected to save Long Beach approximately $27,000 per year on its use of more than 826,000 gallons of LNG, thanks in part to California’s Low Carbon Fuel Standard credits.

By using renewable diesel and RNG, Long Beach officials say the city is looking at a potential reduction of more than 6,000 tons of carbon emissions per year.

Long Beach’s fleet was recognized as one of the Top 50 Government Fleets in North America for 2015 and was ranked the No. 1 North American Government Green Fleet in 2008.