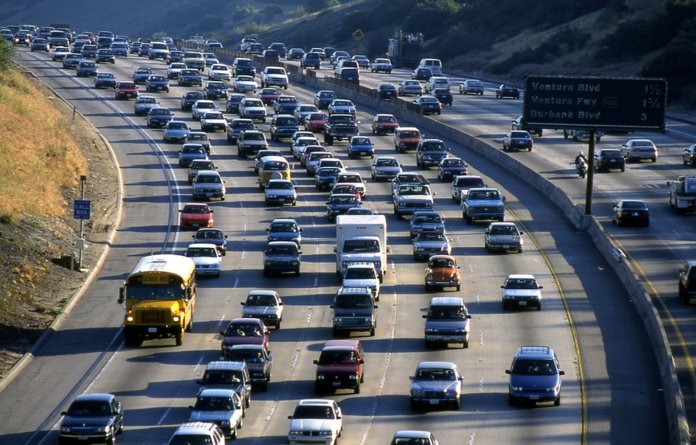 According to 2018 data from the California Air Resources Board (CARB), nearly 3.3 billion gallons of petroleum diesel have been displaced by clean, low-carbon alternatives in the state.

CARB says its data underscores that the Low Carbon Fuel Standard (LCFS) continues to drive the production of a growing volume of cleaner transportation fuels for California consumers.

“Renewable and biodiesel, renewable natural gas, ethanol, and electricity are all seeing growth under the LCFS,” says CARB’s executive officer, Richard W. Corey. “Californians have the widest variety of cleaner, low-carbon vehicles available anywhere in the country. The LCFS is catalyzing investments in these cleaner alternative fuels, providing consumers with more choices and reducing emissions of toxic pollutants and greenhouse gases. These are key reasons why other states and nations are establishing similar programs.”

The program aims to reduce the carbon intensity of transportation fuels by considering greenhouse-gas (GHG) emissions at all stages of production, from extraction to combustion. CARB developed the program to help support a return to 1990 levels of climate-changing gases by 2020, as required by A.B.32, a 2006 climate bill. California reached that overall goal in 2016, notes CARB.

Now, a climate target of an additional 40% overall reduction of climate-changing gases is in place for 2030 (under S.B.32). To help California reach that goal, CARB built on the success of the LCFS by doubling the required reduction level and setting a 2030 target for vehicle fuels of 20% less carbon than is now found in gasoline and diesel fuel. Those cleaner fuels will displace millions more gallons of fossil fuels, helping pave the way for California to achieve full carbon neutrality by 2045, says CARB.

The 100% compliance rate is further proof of the success of the program, continues CARB. Of the 317 companies reporting under the program, the vast majority supplied sufficient amounts of clean fuels to meet the 2018 standard; however, 52 companies generated deficits for supplying fuels that were dirtier than the program benchmark. Those companies were required to make up for their shortfall by purchasing credits from fuel providers that had supplied cleaner fuels.

Since its start in 2011, the program has generated credits representing a total reduction of 47.1 million metric tons of climate-changing gases. That equals an over-compliance of 8.7 million metric tons, meaning that GHG reductions under this program have been occurring ahead of schedule.

The LCFS works with other California GHG-reduction programs to reduce emissions across the economy. These include the cap-and-trade program, the Advanced Clean Car program and the renewable portfolio standard.

More on CARB’s data can be found here.