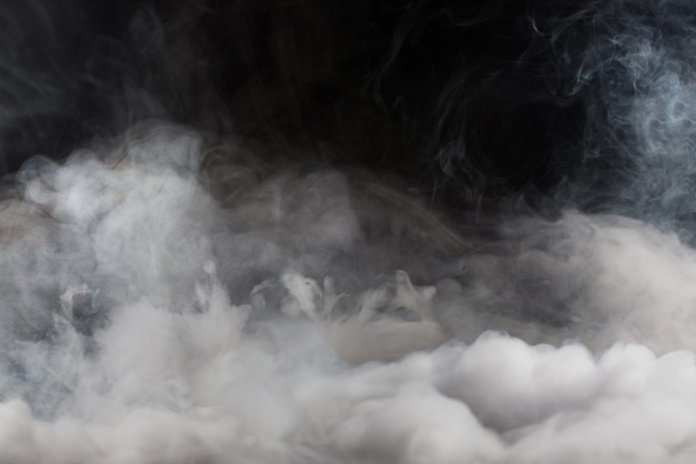 In the latest update in the Volkswagen Dieselgate scandal, the California Air Resources Board (CARB) reports that 11,000 more Volkswagen 2.0 liter diesel vehicles in California have been approved for emissions modifications required to reverse the effects of “defeat devices” installed by the company.

As reported, the modification approval for the so-called “Gen 2″ automatic 2-liter diesel engine found in model years 2012-2014 covers about 10,600 vehicles in California.

There are approximately 590 vehicles from this group with manual transmissions in California, and they are not covered by today’s approval.

CARB explains that VW has been unable to demonstrate the required compliance and is reevaluating its proposed emissions modification for these cars.

“Today’s approval is another important step in efforts to repair the environmental harm caused by these vehicles and their excess emissions in California while giving the affected consumers another choice for resolution,” says Executive Officer Richard Corey. “We are advancing on the technical fixes per the settlement agreement as expeditiously as possible. So, today’s approval is not the end of the story. VW must still successfully modify thousands of earlier model vehicles or prepare to buy them back.”

The Generation 2 vehicles are among more than 70,000 2.0-liter diesel cars with defeat devices sold in California. There are nearly a half-million 2.0 liter VWs and Audis with defeat devices nationwide. In the worst cases, these vehicles were emitting up to 40 times the allowed levels of nitrogen oxides (NOx).

The Gen 2 automatic cars now join the Gen 3 cars, which received their modification approval on Jan. 6.

Modifications for the approximately 49,000 Gen 1 cars, the earliest models from model years 2009-2014, are still being evaluated.

Engineering is also underway for possible modification of the 17,000, 2009-2016, 3.0 liter diesel vehicles which have defeat devices. Modifications have not yet been approved for those vehicles.