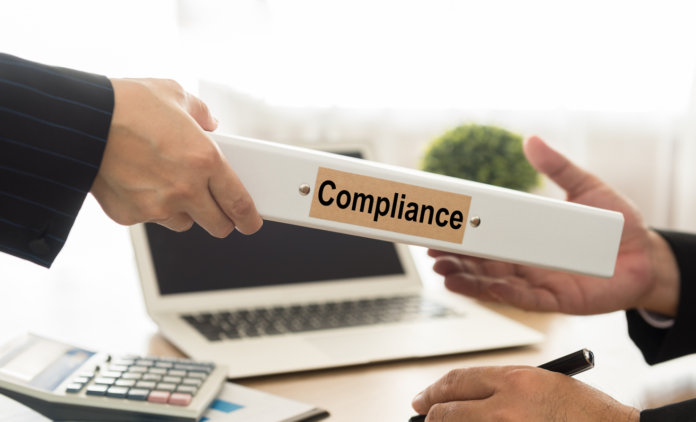 “Full compliance is further evidence that the LCFS is working as designed,” says Executive Officer Richard Corey. “This means that cleaner, renewable fuels encouraged by the program are now replacing hundreds of millions of gallons of fossil fuel every year and significantly reducing greenhouse-gas emissions, as well as other pollutants.”

The LCFS requires transportation fuel producers to reduce the carbon intensity of their fuels 10% by 2020. Greenhouse-gas emissions are counted at all stages of production, known as “well-to-wheel” lifecycle analysis.

Providing consumers with an increasing volume of cleaner fuels, the program enabled renewable liquid fuels to displace over 400 gallons of diesel in 2016, and more than 80 million gallons were displaced by renewable natural gas.

Of the 224 companies reporting in the LCFS, 54 generated credit deficits for fuels with carbon intensity above the desired baseline and were required to make up for the shortfall. All obligations were fulfilled.

In 2016, the industry continued to over-comply with the regulation, generating 9.1 million credits against 6.8 million deficits.