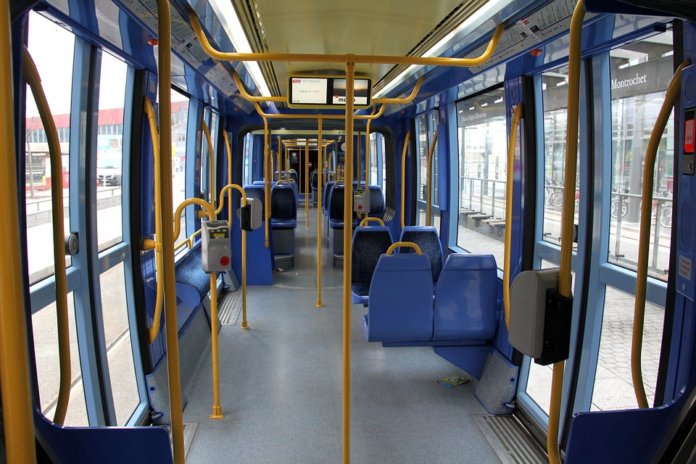 On Monday, the California Air Resources Board (CARB) rolled out a draft proposal of its Innovative Clean Transit (ICT) regulation, which is part of CARB’s strategy to transition the state’s heavy-duty mobile source sector to zero- and near-zero-emission solutions.

According to the agency, the long-term goal of the ICT initiative is to achieve a completely zero-emission transit system by the year 2040, seeing as transit agencies have “been leaders in addressing air quality” and have “been at the forefront in the adoption of new technology to reduce emissions.”

According to the draft ICT, the initiative would bring forth as follows:

CARB notes that the proposal focuses on transitioning to zero-emission technology while, at the same time, improving transit services. It is also designed to allow transit agencies to take advantage of available incentive programs by “acting early,” as well as adopting solutions that are “best suited for their own situation.” Notably, the proposal also includes an option for two or more transit agencies to come together to form a Joint Zero-Emission Bus Group to collectively comply with a purchase requirement.

Other highlights of the draft proposal include as follows:

CARB has laid out the following yearly ZEB purchase requirements:

Last month, Californians for Zero Emission Vehicles (CalZEV), a coalition of public health, environmental and EV organizations, announced its support for the ICT measure and called it a “no-brainer” for California.

CARB is seeking public comments on the proposal by July 23. The full draft proposal can be read here.

Nikola Partners with APS to Roll Out Hydrogen Fueling Solutions