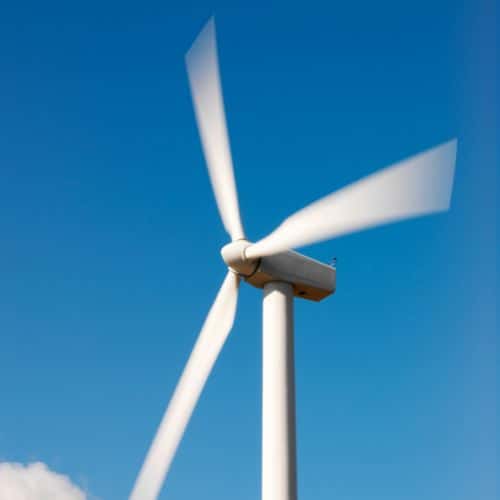 The widespread adoption of plug-in electric vehicles (EVs) in the Canadian province of Alberta could result in significant savings in energy and emissions, according to a new report conducted by researchers at the University of Calgary's School of Public Policy.

The research examines the potential benefits arising from the widespread adoption of EVs in light of Alberta's growing interest in wind power. For instance, EVs can be charged at night, which is when wind turbines generate more power in Alberta. According to the report, if electric-grid operators in the province could divert more wind energy to the grid at night for use by EVs that are recharging, significant savings in energy and emissions would result.

‘With a 'smart' charging system, when a vehicle is plugged in, the grid operator has control over its charging,’ says Hamid Zareipour, one of the authors of the paper. ‘In fact, the battery can even be discharged to provide power back to the grid.’

Given the dominance of thermal generators and the growing integration of wind-powered generators in the province, the study examines how electricity from wind can further improve EVs' environmental impact by lowering greenhouse-gas emissions associated with power generation.

The energy required for charging EVs was calculated and compared to the expected growth in Alberta's wind power capacity between 2008 and 2025, which could exceed 11 GW.