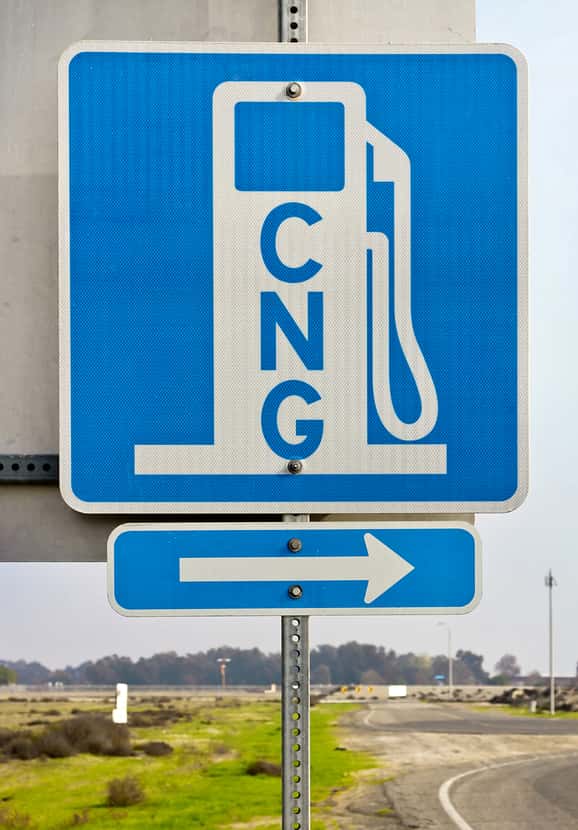 Through the first phase of British Columbia’s new Public Transit Infrastructure Fund, the Canadian city of Kamloops will receive another 19 compressed natural gas (CNG) buses to add to its CNG fleet.

According to a British Columbia government release, these new CNG vehicles will come online next year to replace older diesel buses, thus reducing operating costs, as CNG fuel is less expensive and has a smaller carbon footprint compared with traditional transit vehicles.

This move is part of a series of announcements being made to unveil details of the almost $160 million in federal and provincial funding for BC Transit projects that was first announced in June with Premier Christy Clark and Prime Minister Justin Trudeau, according to the release.

“Kamloops transit users are going to see some important new benefits over the next couple of years with the conveniences of modern technologies, such as real-time schedule information and bus locator technology. And the addition of 19 new cleaner-burning, CNG-fueled buses means that transit users can rest easy knowing they are contributing to reducing our carbon footprint one bus ride at a time,” says Todd Stone, minister of transportation and infrastructure for the province.

Specifically, phase one is prioritizing renewal projects that include the following:

This funding opportunity provides BC Transit-served communities with $90 million from the federal government and $67.8 million from the province, with local governments contributing an additional 17% to fund new capital projects in their regions over the next three years.