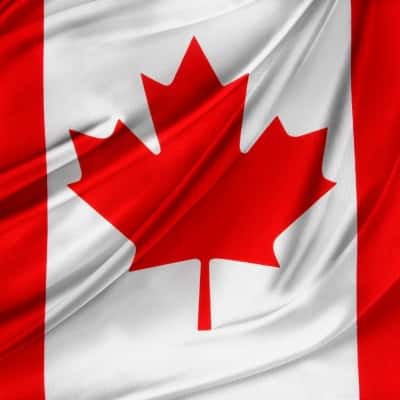 The government of Canada has announced that it will consult with provinces and territories, indigenous peoples, industries, and non-governmental organizations to develop a clean fuel standard for the country.

According to the government release, the standard would require reductions in the carbon footprint of the fuels supplied in Canada, based on lifecycle analysis. The approach would not differentiate between crude-oil types produced in or imported into Canada. As reported, these consultations would inform the development of a regulatory approach under the Canadian Environmental Protection Act.

By contrast to renewable fuel mandates, this approach would not prescribe the particular low-carbon fuel or technology that must be used but would, instead, focus on emissions reduction. The clean fuel standard would result in decreased emissions, while also minimizing compliance costs.

Currently, the average renewable-fuel blending in Canada’s fuels is over 7% ethanol in gasoline, which exceeds the 5% level set out in the Renewable Fuels Regulations, and about 2% renewable content in diesel fuel, which meets the regulatory level.

According to the release, the clean fuel standard would be flexible, and it would promote the use of clean technology; lower carbon fuels; and promote alternatives, such as electricity, biogas, hydrogen and renewable fuels.

The government states that the provinces of Ontario and Saskatchewan have been Canadian leaders, with effective renewable fuels requirements since 2007. Other provinces have followed, and they have adopted renewable fuel mandates under which a minimum amount of renewable fuel is required to be blended into gasoline or diesel.

Some jurisdictions (e.g., Alberta and Ontario) also require that the renewable fuels utilized meet a specific greenhouse-gas (GHG) performance standard. British Columbia has led by implementing low-carbon fuel standards that require a reduction in the lifecycle GHG-emissions intensity of the fuels supplied in a given year.

“A clean fuel standard will encourage the use of cleaner fuels in many sectors of the economy, including the fuels we use in transportation, in our homes and buildings, and the fuels that power our industries. It would address a broad suite of fuels, which could include liquid fuels [e.g., gasoline, diesel and heavy-fuel oil]; gaseous fuels [e.g., natural gas and propane]; and solid fuels [e.g., petroleum coke].”

Further, by specifically addressing the carbon footprint of fuels, the clean fuel standard will also drive innovation and create jobs and opportunities across a number of sectors, including the transportation, agriculture and clean technology sectors.

Environment and Climate Change Canada will publish a discussion paper in February 2017 to help guide consultations consisting of meetings, workshops and technical working groups that will help inform the development of Canada’s clean fuel standard.