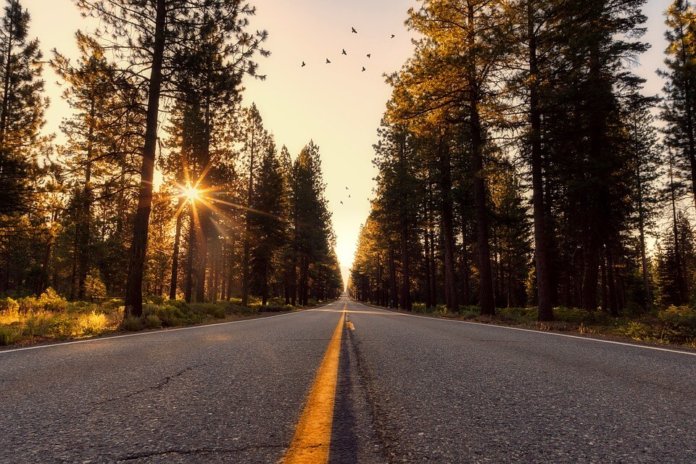 In the past week, the California Air Resources Board (CARB) has taken several actions in support of cleaner transportation.

First, CARB announced up to $205 million in grants for projects designed to accelerate the adoption of clean freight technologies and reduce air pollution caused by the movement of goods throughout the state.

Eleven projects will receive $150 million from California Climate Investments – using proceeds from the state’s cap-and-trade program – and other sources, with another $55 million to be considered by the board at its October meeting. The grants will be matched by $210 million invested by private and public partners, bringing the total investment to more than $400 million.

The projects range from electric locomotives, trucks and refrigeration trailers at railyards in Stockton and San Bernardino, to a hybrid tugboat and electric cranes and forklifts at the Port of Long Beach. All 11 projects are located within disadvantaged communities that are heavily impacted by air pollution from freight facilities.

Next, CARB approved changes to the low-carbon fuel standard (LCFS), which currently requires a 10% reduction in the “carbon intensity” of California’s transportation fuels by 2020. Carbon intensity is determined by the amount of carbon emitted throughout a fuel’s entire life cycle, from extraction or production to combustion.

The amendments approved by the board require a 20% reduction in carbon intensity by 2030, representing the most stringent requirement in the nation, according to CARB. The amendments incentivize the development of additional zero-emission vehicle infrastructure and the sale of electric and hydrogen vehicles, building on utilities’ ability to collect LCFS credits based on charging and adding provisions to jump-start infrastructure installation through credits generated based on the expected capacity of fast-charging and hydrogen refueling stations.

The LCFS program is implemented using a system of tradeable credits, each of which is equivalent to one metric ton of carbon. Credits are generated by producers of cleaner fuels and can be sold to producers whose product will not meet the program’s declining benchmark for carbon intensity, explains CARB.

Lastly, CARB took action to ensure that Californians will be able to buy and drive cars that meet current clean car standards, even if the U.S. Environmental Protection Agency (EPA) rolls back federal standards. The board’s action paves the way for at least 12 other states, constituting more than a third of the U.S. auto market, to also benefit from California’s current clean car standards.

As explained by the Union of Concerned Scientists (UCS), CARB voted to clarify its requirement that automakers must comply with California vehicle standards if they sell vehicles in the state. Previously, automakers were considered in compliance in California if they were meeting federal vehicle standards. But because the EPA recently proposed freezing the federal standards at 2021 levels, CARB made it clear that it would enforce the state’s stricter standards through 2025.

Specifically, the action addresses the Trump administration’s proposed rollback by affirming what is known as the “deemed to comply” provision of California’s greenhouse-gas vehicle regulation.

The provision, however, is not applicable to a federal rollback. In turn, the board’s action clarifies the provision to cover only vehicles that meet the standards originally agreed to by California, the federal government and automakers in 2012 – and not the weaker standards in the federal proposal.

“While we continue to work to keep a single national program, California will act to ensure strong standards are in place in California through 2025 and beyond to help us meet our climate targets and protect public health,” says Mary D. Nichols, CARB’s chair. “[This] vote by the board ensures that California and 12 other states will not fall victim to the Trump administration’s rollback of vehicle standards should its proposal be finalized.”

In response to CARB’s actions, Don Anair, research and deputy director of the clean vehicles program at UCS, says, “There’s no silver bullet that will take all the carbon out of our transportation system. But a combination of coordinated and complementary policies is our best bet. Cleaner cars, trucks, buses and fuels along with widespread electrification can reduce emissions and help us avoid some of the worst impacts of climate change.

“While federal actions on climate and transportation are taking the country in the wrong direction, CARB has made it crystal clear that California intends to continue protecting its residents from car and truck pollution. These are the sorts of transformative policies that will be watched closely and duplicated around the country and the world as other governments take bold steps to combat climate change.”