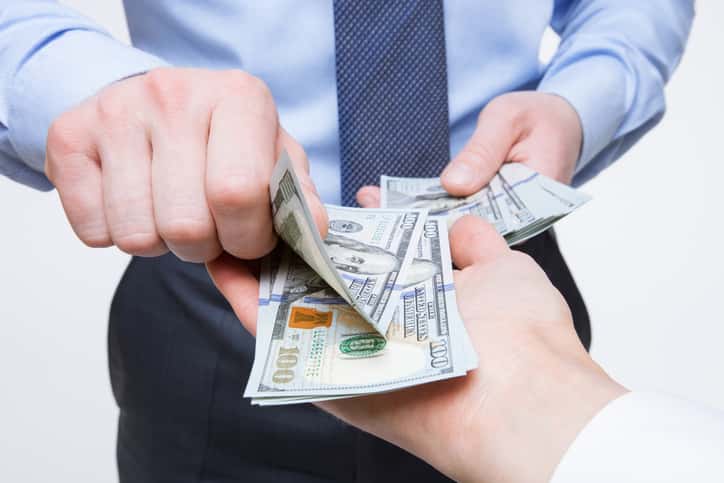 The California Energy Commission (CEC) has approved over $12 million in new grants for hydrogen and biofuel projects under the agency’s Alternative and Renewable Fuel and Vehicle Technology Program (ARFVTP).

The CEC says it has also provided support for the biofuels industry by approving a $4.4 million grant to Crimson Renewable Energy to design and operate an advanced commercial scale refinery that converts low-value feedstocks such as trap grease, inedible animal fats, and soap stocks into biodiesel fuel.

Established by legislation in 2007, the ARFVTP has an annual budget of up to $100 million to help the development and deployment of clean transportation and fuel technologies in California. More information on the program is available here.