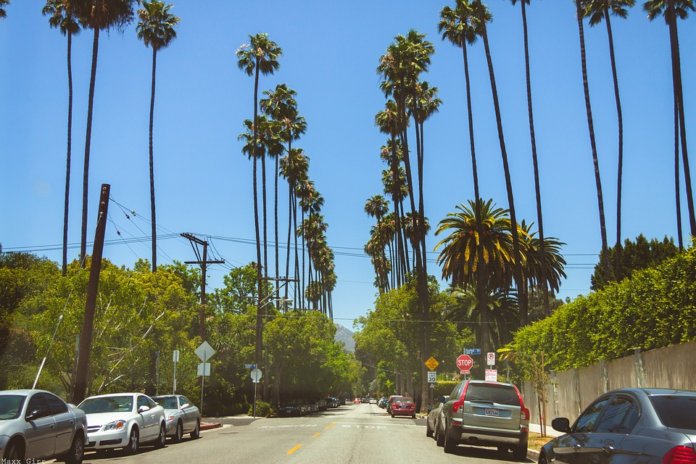 In response to the U.S. Environmental Protection Agency’s (EPA) newly proposed vehicle emissions standards, the California Air Resources Board (CARB) has posted its own proposal to ensure that cars and light-duty trucks for model years 2021-2025 continue to meet California standards that “protect public health, save consumers money and fight climate change,” the board says.

Under CARB’s existing regulation, adopted in 2012, cars meeting federal standards for model years 2017-2025 are “deemed to comply” with California standards. This provision had the benefit of creating a single national program allowing automakers to meet one set of fleet-wide standards throughout the nation, including in California and the 12 other states that have adopted California standards, explains CARB. Last week, however, the Trump administration proposed to change the federal regulation and freeze vehicle greenhouse-gas (GHG) standards at 2020 levels.

“Dirty, gas-guzzling vehicles are a direct assault on public health and foreclose our ability to rein in air pollution and greenhouse gases,” says Mary D. Nichols, chair of CARB. “California will take all actions to ensure that the smart standards we developed in partnership with the auto industry to cut greenhouse-gas emissions from vehicles stay in place.”

The proposed amendment announced would clarify California’s existing regulation to ensure that if the EPA changes its standards, then automakers wishing to sell cars in California after the 2020 model year would need to meet California’s standards – and not possibly weaker federal GHG standards in the future. The “deemed to comply” provision was never meant to allow a massive federal rollback to weaken public health protections in California, argues CARB.

Last week, in response to the EPA proposal, Calif. Gov. Jerry Brown said, “For Trump to now destroy a law first enacted at the request of Ronald Reagan five decades ago is a betrayal and an assault on the health of Americans everywhere. Under his reckless scheme, motorists will pay more at the pump, get worse gas mileage and breathe dirtier air. California will fight this stupidity in every conceivable way possible.”

CARB is requesting public comments on its proposed amendments. Specifically, CARB seeks comments on potential flexibilities that could allow for continued compliance with the federal standards or could reward national actions to promote cleaner vehicles. The comment period begins on Aug. 10 and continues through Sept. 24. The board will consider the proposal for adoption at its regular meeting on Sept. 27-28.

“CARB remains committed to a national program that fulfills our mission to protect public health, welfare and the environment. That program is built on a robust technical foundation and sound economic analysis,” says CARB’s executive officer, Richard Corey. “We continue to be open to discuss well-documented technical analysis that provides real public health, environmental and economic benefits, including options that consider additional flexibilities.”

CARB’s proposal can be found here.