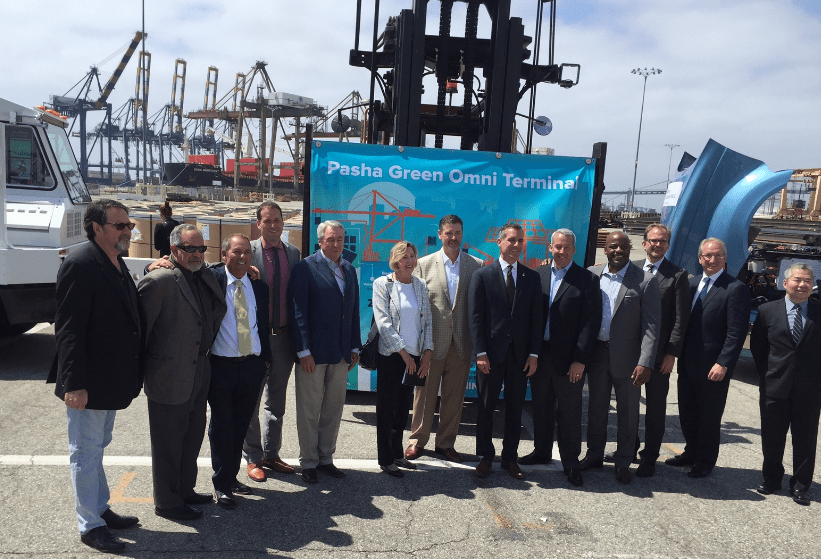 As previously reported, the $26.6 million Green Omni Terminal Demonstration project is a full-scale, real-time demonstration of zero- and near-zero emission technologies at a working marine terminal. The project is funded in part by a $14.5 million grant from CARB for reducing greenhouse gases and other pollutants.

According to BYD, the project will be the world’s first marine terminal generating all of its energy needs from renewable sources at full build-out.

“The Green Omni Terminal Demonstration Project is a great example of moving forward to achieve greater emission reductions from port-related sources and improving air quality for those who live in the neighborhoods next to the port,” says Seroka.

With BYD’s participation in this project, this will be the company’s first time taking transportation off the grid and making it 100% renewable and self-sufficient in North America.

BYD expects to deliver the trucks and the battery storage system by the end of this year.