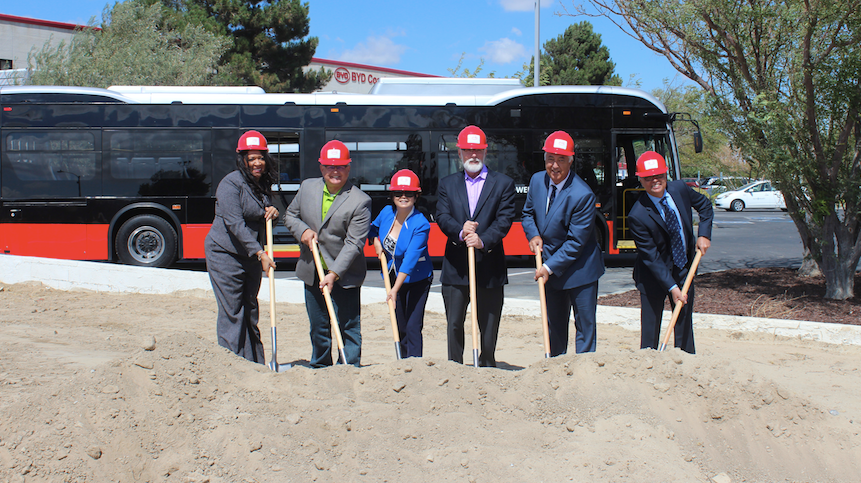 BYD, a global manufacturer of electric vehicles (EVs) that specializes in battery technologies, says it broke ground on the second of three phases of construction at its EV manufacturing facility in Lancaster, Calif.

According to the EV manufacturer, this Phase II expansion marks an important step in BYD’s plan to triple employment in three years, undertaken in response to increased demand for its zero-emission coaches, buses, and new medium- and heavy-duty truck product lineup.

“We’re proud to produce efficient, reliable electric trucks and buses in California that help boost the local economy with good-paying manufacturing and engineering jobs,” said BYD America President Stella Li. “The people who work at BYD’s Lancaster plant are assembling buses for transit systems all over the country, and soon, we’ll be able to increase production line capacity to deliver these cutting-edge, zero-emission vehicles even faster to customers.”

“BYD will soon triple the number of its employees with the expansion of this facility over the next three years,” said City of Lancaster Mayor R. Rex Parris. “In addition, by utilizing BYD electric buses, the Antelope Valley Transit Authority is doing its part to ensure our region has cleaner air. As always, reaching Zero Net Energy status is at the forefront of our city goals, and BYD is helping us achieve this vision faster.” 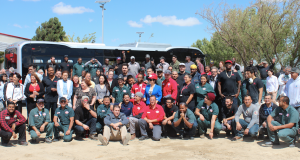