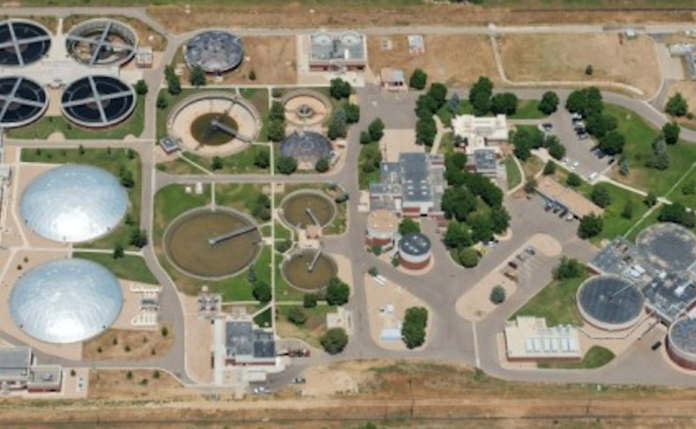 The city of Boulder, Colo., has finalized an agreement with Western Disposal for the sale of renewable natural gas (RNG) generated at the city’s Water Resources Recovery Facility (WRRF).

The RNG, which will be produced from biogas, will fuel up to 38 of the 56 commercial vehicles Western Disposal uses to serve Boulder and Broomfield counties. Converting to RNG is expected to reduce county-wide carbon emissions by the equivalent of 265,000 gallons of diesel fuel per year.

“Western Disposal was one of the first waste haulers in Colorado to convert from diesel to compressed natural gas for its vehicle fleet, and this partnership with Boulder to use its RNG is another step forward in reducing our carbon emissions,” says Mike Seader, vice president of operations at Western Disposal.

“We’ve been serving Boulder and the surrounding communities for 50 years, and we are absolutely committed to being a key partner in helping the community meet their climate goals,” he adds.

The RNG will be produced by a new system at the WRRF that will convert biogas that is derived from the breakdown of organic matter in sewage into RNG. The city anticipates construction of the new system to be completed in July.

Photo: The city of Boulder’s WRRF