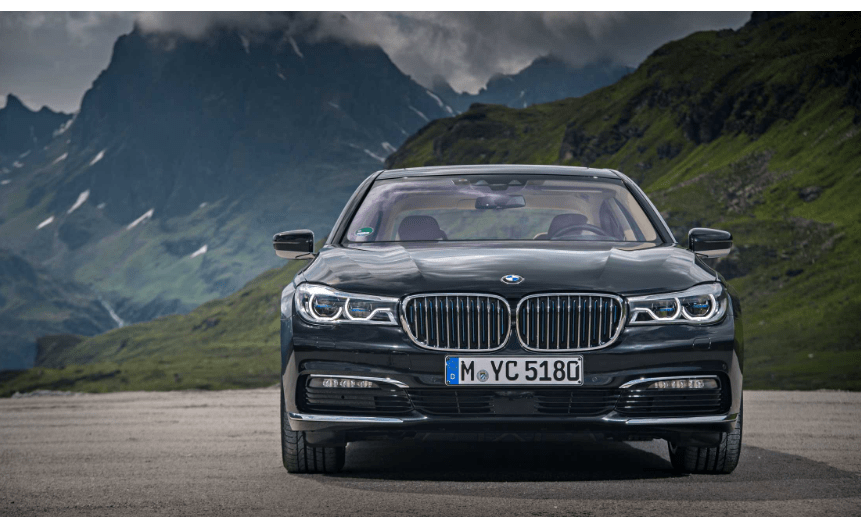 As announced, the trio source their power from a latest-generation four-cylinder petrol engine with BMW TwinPower Turbo technology and an electric motor. Together, they deliver a system output of 240 kW/326 hp.

BMW says the electric drive system boasts exceptionally high power density with a maximum output of 83 kW/113 hp. The electric motor takes on the role of a generator that – depending on the hybrid function selected – is powered either by recuperating braking energy or by efficiently raising the engine’s load points. It then feeds the energy it generates into the high-voltage battery.

For more details on the new models, click here.