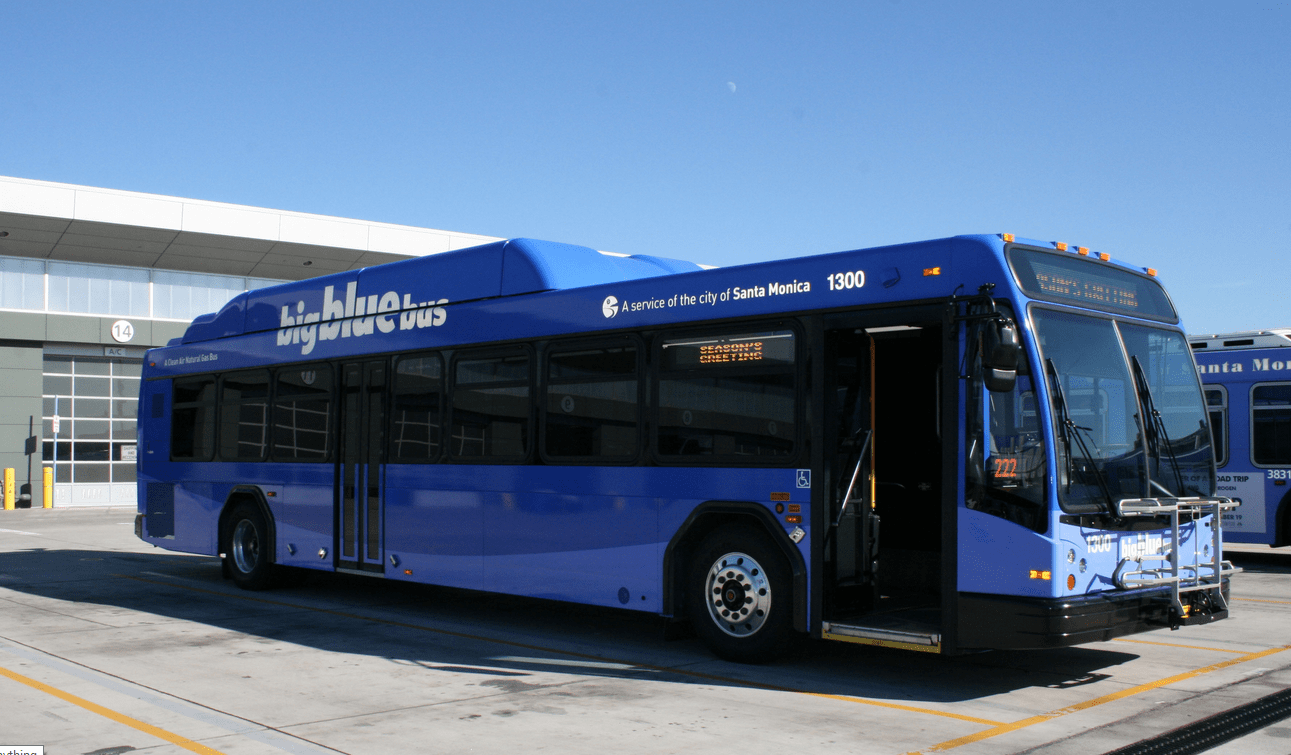 According to the company, BBB will use the grant approved by the MSRC to partially fund the purchase of 58 new Cummins-Westport 8.9 L ISL G Near-Zero 0.02 NOx engines, the first mid-range engine in North America to receive emission certifications from both the U.S. Environmental Protection Agency and the California Air Resources Board, that meet the 0.02 g/bhp-hr optional Near-Zero NOx Emissions standards.

The company says these new engines will be installed over a period of three to four years at a rate of 12 to 18 buses per year.

As reported, BBB was awarded $5.9 million in June 2015 from the Federal Transit Administration (FTA) to purchase nine new CNG buses. The recent procurement of both CNG buses and engines will help the agency reduce its current nitrogen oxides (NOx) emissions by over 90% in 2018, the company states.

“The funding provided by the FTA will strengthen BBB’s vigorous pursuit of sustainable and environmentally responsible practices, in virtually every facet of our operations,” says Ed King, director of transit services for BBB. “It will also enable us to make long-term investments in new technologies that ensure the efficiency of service to our customers and the future scalability of the agency.”

“Big Blue Bus’ steady procurement of low-emitting, alternatively fueled vehicles is very much indicative of an ongoing, citywide commitment to sustainability, while providing a strong, affordable, reliable regional transit system. Their efforts continue to play a significant role in reducing the city’s carbon footprint, including its greenhouse-gas emissions, while mitigating the adverse effects of climate change in our region,” says Santa Monica Mayor Tony Vazquez.