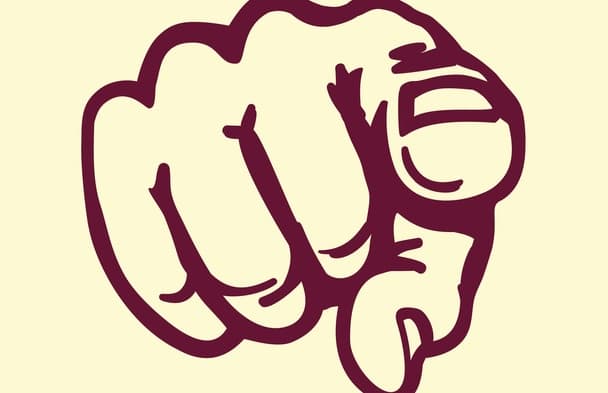 British Columbia Ferry Services Inc. (BC Ferries) has issued a request for expressions of interest (RFEOI) for the procurement of five new vessels to replace aging fleet assets. The ships are planned to be electric hybrid and natural gas units.

The competitive bidding process is open to local, national and international shipyards, including consortia.

Two Island Class vessels are currently under construction, and three Salish Class ships joined the fleet last year. BC Ferries holds the design rights to both classes of vessels and will specify that the new vessels are to be built identically to ensure interoperability. The designs will be provided to shipyards.

“These new vessels will help us move toward our ambition to be leaders in the transition to a lower-carbon future and our standardization and interoperability of the fleet. This improves safety, environmental performance and resiliency and reduces costs,” says Mark Wilson, BC Ferries’ vice president of strategy and community engagement.

“The Island Class ships will be electric hybrid propulsion, including batteries, and the Salish Class will be fueled with natural gas,” adds Wilson. “These new clean-tech vessels will reduce our carbon emissions, helping the province achieve its greenhouse-gas reduction targets, and have the added benefit of reducing the amount of underwater radiated noise we produce.”

The five new ships will replace the Bowen Queen, Mayne Queen and Powell River Queen, which will allow for the redeployment of some assets around the fleet. Replacing one older vessel with two new smaller vessels on the Nanaimo Harbour – Gabriola Island route and the Campbell River – Quadra Island route means major increases in capacity and frequency, according to BC Ferries. The passenger-carrying capacity on these runs will more than double from 400 to 900 passengers per hour, while the vehicle-carrying capacity will increase by approximately 60 to 94 vehicles per hour.

The next step will be a request for pre-qualifications, followed by a request for proposals. The planned acquisition of the vessels represents a major capital expenditure, which will require the approval of BC Ferries’ commissioner under Section 55 of the Coastal Ferry Act. BC Ferries will be making its application to the commissioner soon and, subject to a favorable decision, plans to award a contract for these ferries by the end of 2018.