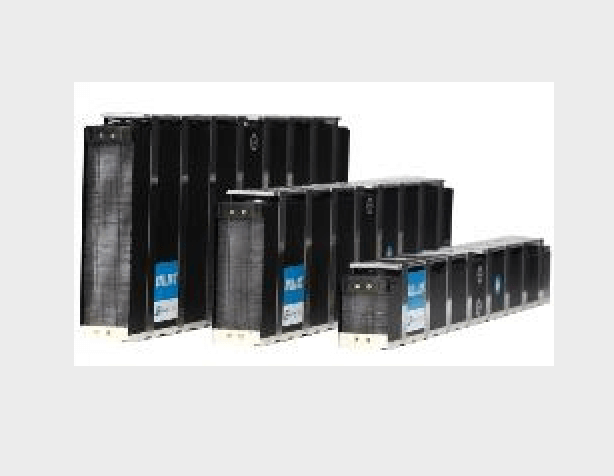 Synergy-Ballard JVCo was established in 2017 between Ballard and Guangdong Nation Synergy Hydrogen Power Technology Co. Ltd. (Synergy) in the city of Yunfu in China’s Guangdong Province. The purchase of MEAs was made pursuant to the MEA Long-Term Supply Agreement and Stack Assembly License Agreement signed between Ballard and Synergy-Ballard JVCo in 2019.

“We expect to see high adoption of fuel cell electric vehicles in China as the national and provincial governments increasingly prioritize the decarbonization of mobility with zero-emission solutions. Where vehicle use cases require extended range and rapid refueling, we believe Ballard fuel cell technology will offer a compelling value proposition,” he adds.

Ballard FCvelocity-9SSL fuel cell stacks MEAs are a critical component of every cell in a fuel cell stack, enabling the chemical process that generates electricity from a combination of hydrogen and oxygen.