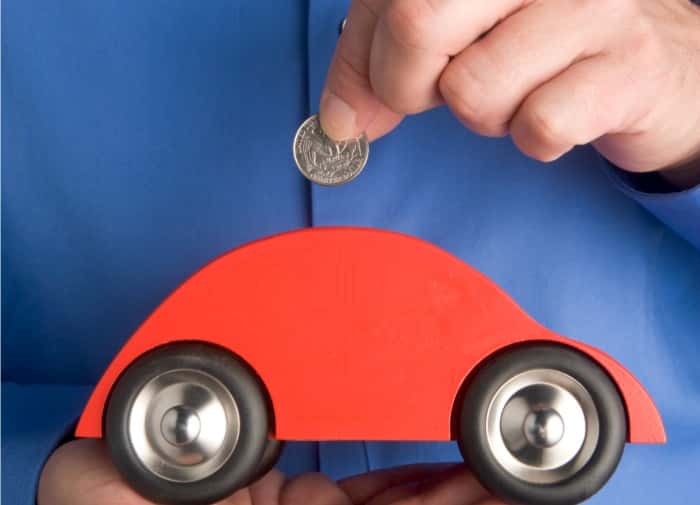 Anglo American Platinum Ltd. says it has invested in Greyrock Energy Inc., a small-scale gas-to-liquids technology company that uses proprietary catalysts to convert methane-rich feedstocks into transportation fuels that can be used for alternative fuel vehicles.

The Greyrock process, which produces hydrogen as a byproduct, will provide an alternative source for hydrogen and support lowering the costs associated with hydrogen delivery for use in fuel cell electric vehicles (FCEVs). By accelerating the commercialization of Greyrock’s technology, the investment is aimed at driving demand for platinum group metals both directly and indirectly through enabling the adoption of FCEVs, which require platinum-based catalysts.

Andrew Hinkly, executive head of marketing at Anglo American Platinum, said, “Greyrock’s systems produce clean transportation fuels that could be used by Anglo American in its operations while simultaneously providing a solution to the environmental challenge posed by flaring. This investment in Greyrock boosts demand for our metals while simultaneously working to reduce the delivered cost of liquid fuels and hydrogen.”